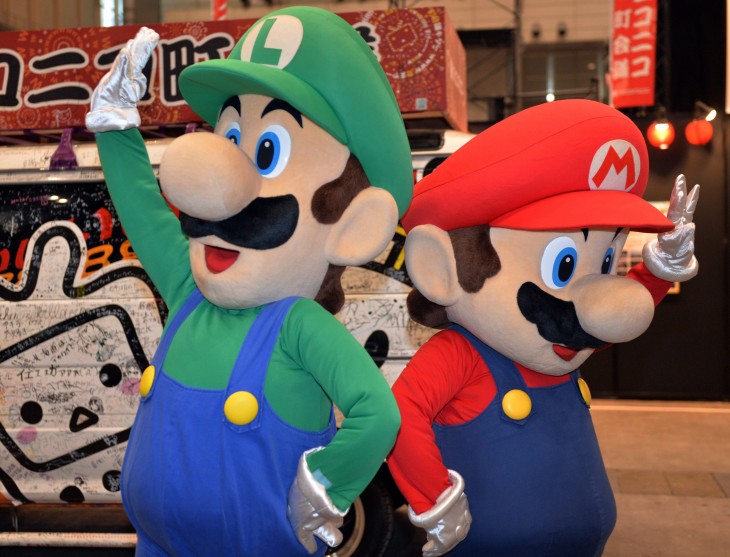 Nintendo is creating a new YouTube affiliate program that will share advertising revenue with channel owners who record and upload videos featuring footage of its popular games.

Just over 12 months ago, Nintendo was criticised for inserting its own ads before and after videos that featured footage from its games. The company claimed ad revenue and, in the process, blocked channel owners’ earnings.

The move affected “Let’s Play” videos in particular, which involve an uninterrupted playthrough captured and uploaded by a channel owner.

At the time, Nintendo told GameFront:

“As part of our on-going push to ensure Nintendo content is shared across social media channels in an appropriate and safe way, we became a YouTube partner and as such in February 2013 we registered our copyright content in the YouTube database.

For most fan videos this will not result in any changes, however, for those videos featuring Nintendo-owned content, such as images or audio of a certain length, adverts will now appear at the beginning, next to or at the end of the clips. We continually want our fans to enjoy sharing Nintendo content on YouTube, and that is why, unlike other entertainment companies, we have chosen not to block people using our intellectual property.”

The situation has since quieted down, with some affected channels owners reporting that their ad revenue has been restored. It appears that Nintendo eased off its distribution of content ID flags – the system used to identify footage from its games and pair it with ads – pushing the issue into the weeds.

As Gamasutra reports, anyone that shares videos of Nintendo games will soon need to obtain permission from the console maker first. Under the new affiliate program, revenue will be shared between Nintendo, the video creator and Google. Today’s tweets didn’t explain exactly how the affiliate program will work though, or what percentage of the ad revenue video creators can expect. Nintendo plans to explain the decision at a later date though, so it’s possible we’ll get some details as part of its ‘Digital Event‘ at E3.

Read next: Context design: How to seize the 'magic moment'