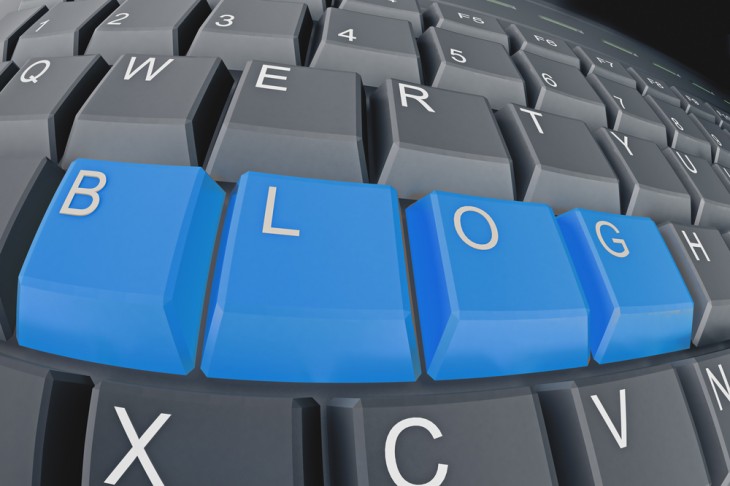 WordPress.org today announced the debut of WordPress 3.9, which adds a slew of “refinements” to the blog management tool. You can download the new release now from WordPress.org/Download (it’s 6.0MB).

Dubbed “Smith” in honor of African-American jazz musician Jimmy Smith, WordPress 3.9 is supposed to give users a better understanding of how their content will look once it is published. The team has put together a video to show it off:

The new features are as follows:

WordPress 3.8 was released in December. The company is pushing a faster release as of late, but version 3.8 came later than we expected, and we would not be surprised whatsoever if the company took its sweet time with the 4.0 release.

See also – WordPress now powers 18.9% of the Web, has over 46m downloads, according to founder Matt Mullenweg and WordPress is 10 years old today: Here’s how it’s changed the Web