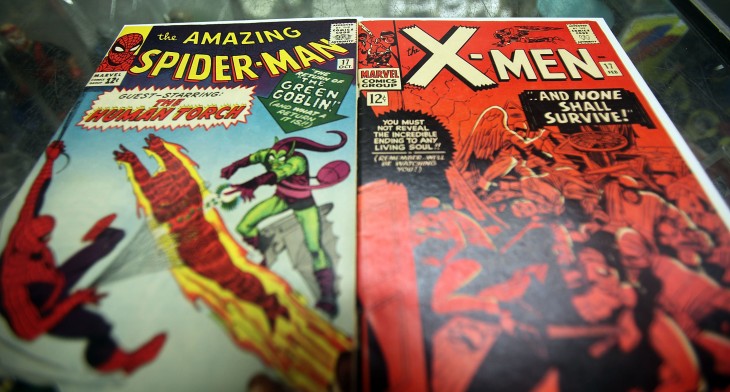 Amazon announced today that it has agreed to acquire the popular digital comic store and reader comiXology.

The news doesn’t come as a complete surprise, as rumors last month had suggested that Amazon was closing in on a deal.

Amazon picking up comiXology makes plenty of business sense, as comics are the one ebook area that the company doesn’t have a dominant presence in. However, the move is bound to upset some comics fans who would prefer comiXology stay independent. We’re hoping this means Amazon will move quickly to bring a backlog of comics to Amazon Prime.

Amazon’s e-ink strategy with the first Kindle devices prevented comics and graphic novels from really taking off on the platform, leaving an opportunity for companies like comiXology to swoop in with cloud and mobile solutions. Amazon went on to ink deals with comics publishers, but it had been playing catch-up.

See also: 20 of the best ways to buy ebooks, digital comics and etextbooks