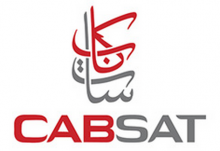 Read next: Trak.io takes its app analytics and CRM platform for startups out of beta