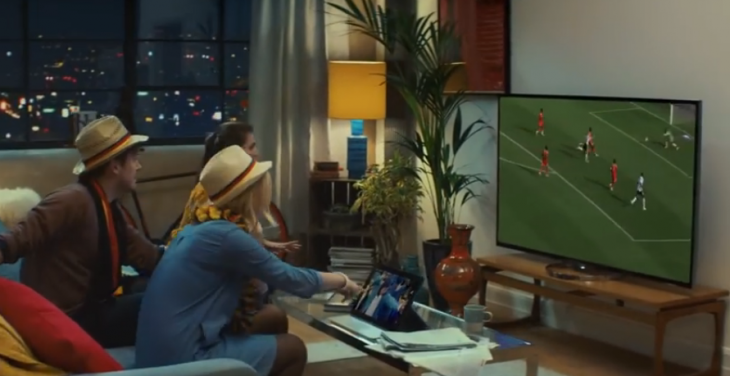 While we already knew that the 2014 football World Cup final was to be produced and broadcast in 4K, both Sony and FIFA have today announced plans to extend its super high-res coverage of the tournament.

Indeed, three full matches will now be produced in 4K, including one match from the round of 16 on June 28 and one quarter-final game on July 4. However, it seems these won’t be broadcast live. Instead, they’ll be used as part of an official promo film (‘Official 4K Film’) that will be distributed digitally after the competition, and will feature a selection of games, including the final.

The world’s most-watched televisual sporting fest is taking place in Brazil from June 12 to July 13, and with this latest technological push, Sony is striving to promote its growing range of 4K products, which include home projectors, TVs, and cameras.

Read next: Google Keep updated with the ability to quickly search text in photos and a new look