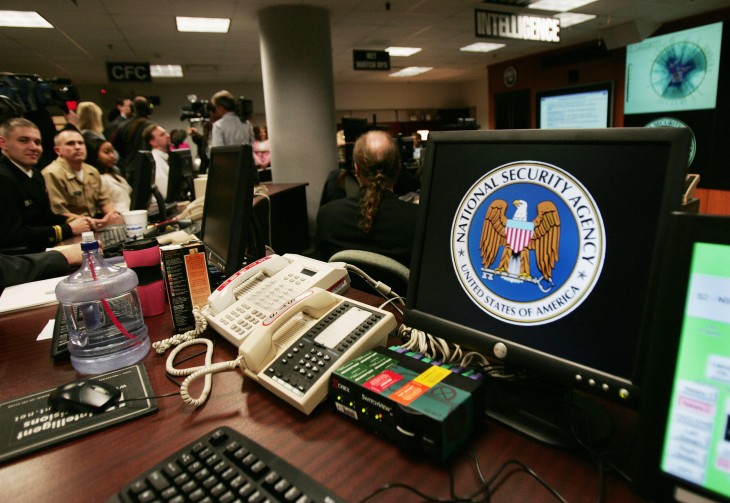 The National Security Agency (NSA) today denied claims that it’s impersonating Facebook to carry out some of its surveillance activities.

In a report by The Intercept, confidential documents supplied by whistleblower Edward Snowden detailed an NSA initiative, codenamed TURBINE, which allowed the agency to infect computers with malware and retrieve data. It said “in some cases” the NSA was able to invade targets’ computers under the veil of a fake Facebook server.

In a statement, the NSA said:

“Recent media reports that allege NSA has infected millions of computers around the world with malware, and that NSA is impersonating US social media or other websites, are inaccurate. NSA uses its technical capabilities only to support lawful and appropriate foreign intelligence operations, all of which must be carried out in strict accordance with its authorities. Technical capability must be understood within the legal, policy, and operational context within which the capability must be employed.

NSA’s authorities require that its foreign intelligence operations support valid national security requirements, protect the legitimate privacy interests of all persons, and be as tailored as feasible. NSA does not use its technical capabilities to impersonate U.S. company websites. Nor does NSA target any user of global Internet services without appropriate legal authority. Reports of indiscriminate computer exploitation operations are simply false.”

The statement follows a post on Facebook by its co-founder Mark Zuckerberg, who criticized the government’s actions based on the reports from the press. He revealed that he had spoken with US President Barack Obama on the phone to express his frustration: “The US government should be the champion for the Internet, not a threat,” he said. “They need to be much more transparent about what they’re doing, or otherwise people will believe the worst.”

The NSA’s denial creates a stalemate between all parties. Mark Zuckerberg’s anger has been fueled by The Intercept’s coverage, which is now being questioned by the NSA. Until either The Intercept or the NSA can categorically prove these revelations one way or the other, the public will simply have to rely on who they trust the most.

Given the NSA’s poor reputation at the moment – Snowden came across well in his SXSW interview too – it’s not difficult to imagine who most will side with.

Read next: YouTube goes down for some users, second time in two days