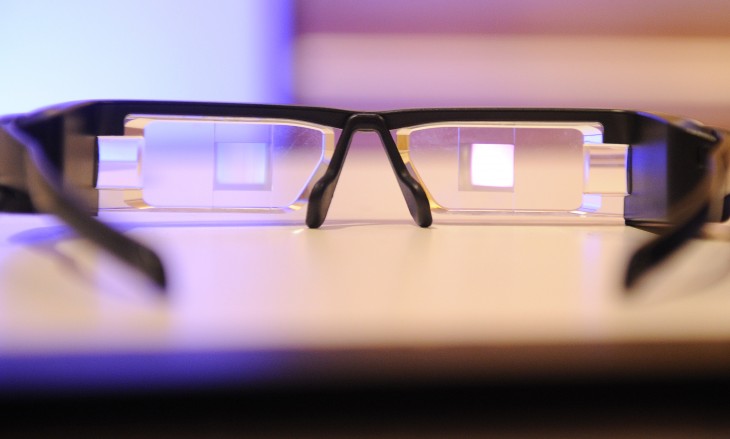 HP Autonomy’s Aurasma augmented reality platform has been updated today to make it easier for users to create and share content.

Among the headline features is a new Web portal for creating, launching, managing and reporting on augmented reality campaigns run on the platform – aimed at streamlining the whole process and providing a more integrated campaign overview.

The update also brings the option of targeting specific content at specific demographics using Aurasma Studio, thereby allowing companies to provide different experiences based on the location where the content is viewed.

Rounding up the list of notable updates is the introduction of direct Facebook and Twitter sharing of content from within the Aurasma app (available for iOS and Android), and a new SDK to allow developers, marketeers and digital agencies to make better use of the platform to build campaigns and use its tools within their own apps.

All of this equates to more engaged users, the company says. And an engaged user is a happy user, in theory. You can check out an example of some of the content deals that Aurasma already has in place below – in this case, Taylor by Taylor Swift.