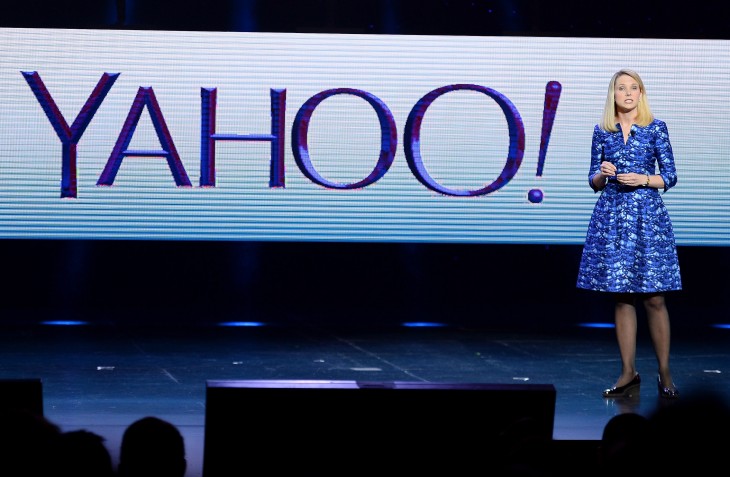 Yahoo is making a strong commitment to its sports coverage by signing on Chelsea manager José Mourinho as its global football (soccer) ambassador for 2014. What’s more, Mourinho will also be working as an “exclusive analyst” for Yahoo’s worldwide football coverage including the FIFA World Cup 2014, something that will likely attract more sports fans to its site.

What does Mourinho intend to bring to the table by joining Yahoo?

I plan to bring my unique commentary and passionate point-of-view, some new insight into my own daily world through photos and video — and have a lot of fun at the same time! Football is a way of life for millions of fans across Yahoo and they’re always looking for something different. I want my editorial coverage and analysis to bring a new edge to football news and debates.

Well, just as there may be fans of Chelsea and Mourinho, some may express distaste at Yahoo’s choice. However, ultimately it seems like Yahoo is keen to capture more sports fans, and this is one move that is sure to garner attention from those interested in football.