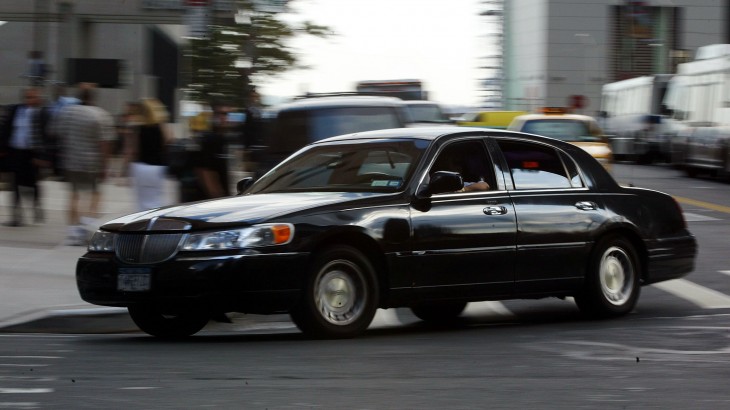 Uber CEO Travis Kalanick took the stage with Jason Calacanis at the 2014 LAUNCH Festival today to introduce a new feature for his company’s app. Rolling out soon is the ability to receive push notifications that will tell you when surge pricing goes down so you don’t have to constantly check the app.

Surge pricing has been a pain for many of Uber’s users over the past few years. Kalanick says that this pricing model is needed because it’s intended to maintain driver demand — and its drivers certainly like it. He says that for the past century, consumers have been happy with fixed pricing — where you knew what the price was going to be from point A to B — but there was always an issue where you weren’t guaranteed someone was going to stop and pick you up.

The new feature will be available on just iOS for now, but there are plans to add it to Uber’s Android version in the future. Don’t worry if you’re not seeing it right away, as the company estimates that it will be rolled out “in the coming weeks.”

Kalanick says that this new feature helps make its service more “humane,” meaning that you’re “not being held hostage to surge pricing because you need a ride right now.” And while surge pricing may generate bad press headlines for the company, Uber’s CEO believes that if he doesn’t work to make the experience better for customers and drivers, people won’t think it’s reliable — and this is something he wants to avoid.

Throughout his talk, Kalanick also addressed other topics, including kicking drivers off of Uber for bad records and reviews, addressing user behavior, and the leaked company metrics — it was revealed that someone had logged into a computer with the data, but failed to log-out and another party discovered it.

Read next: Win a Wacom tablet and Premium plan for Webydo’s website creation cloud software, made by designers – for designers