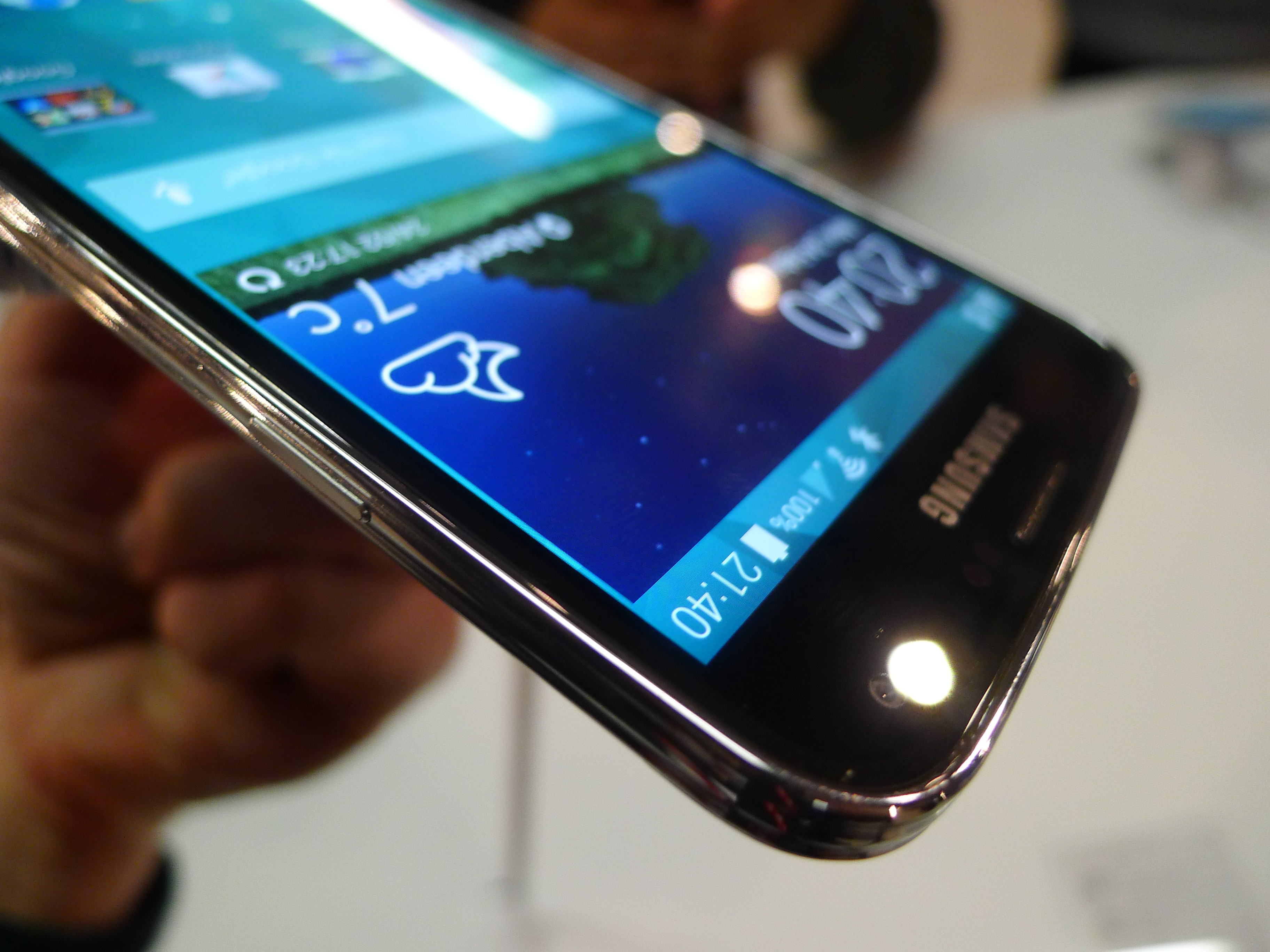 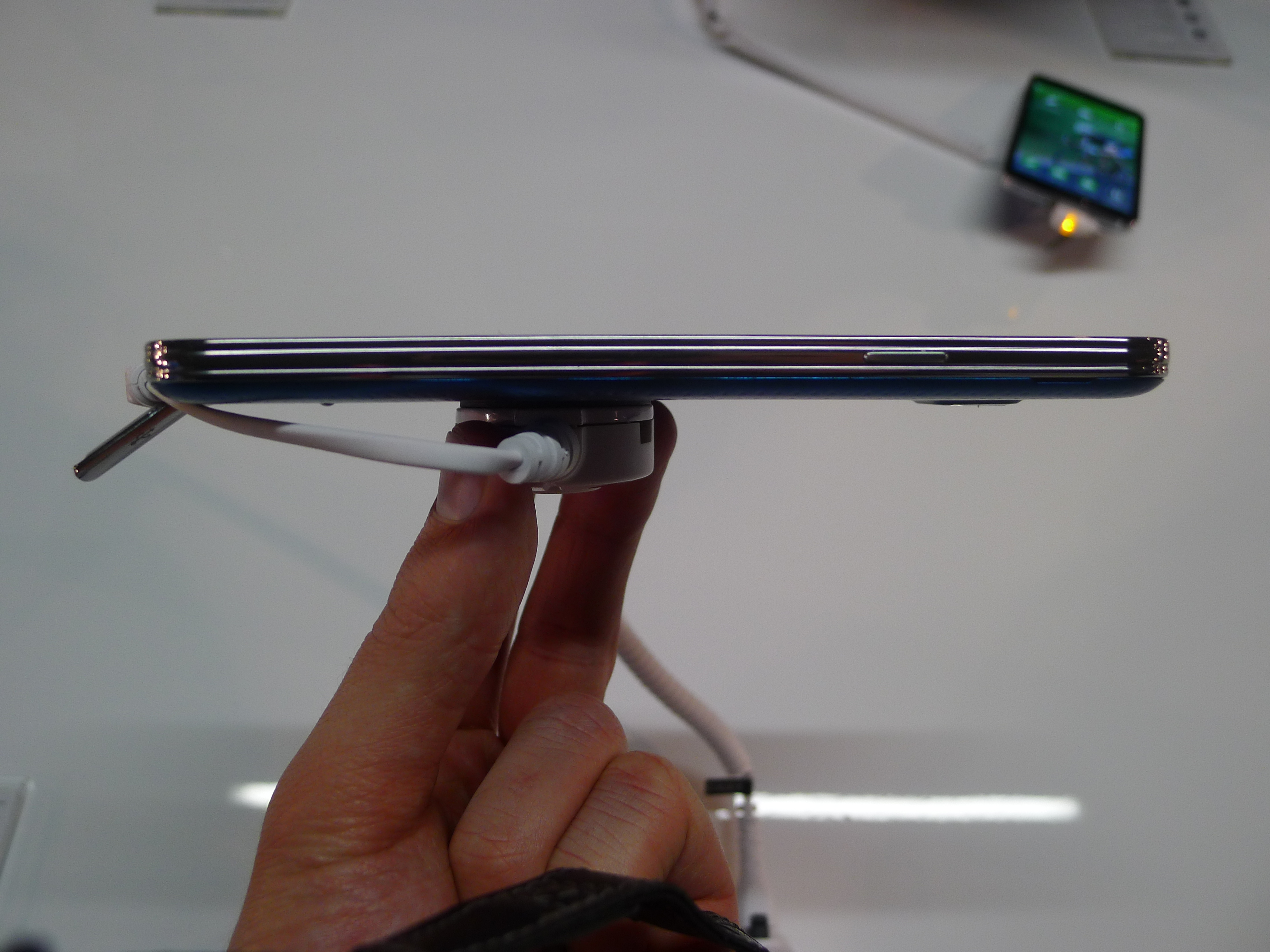 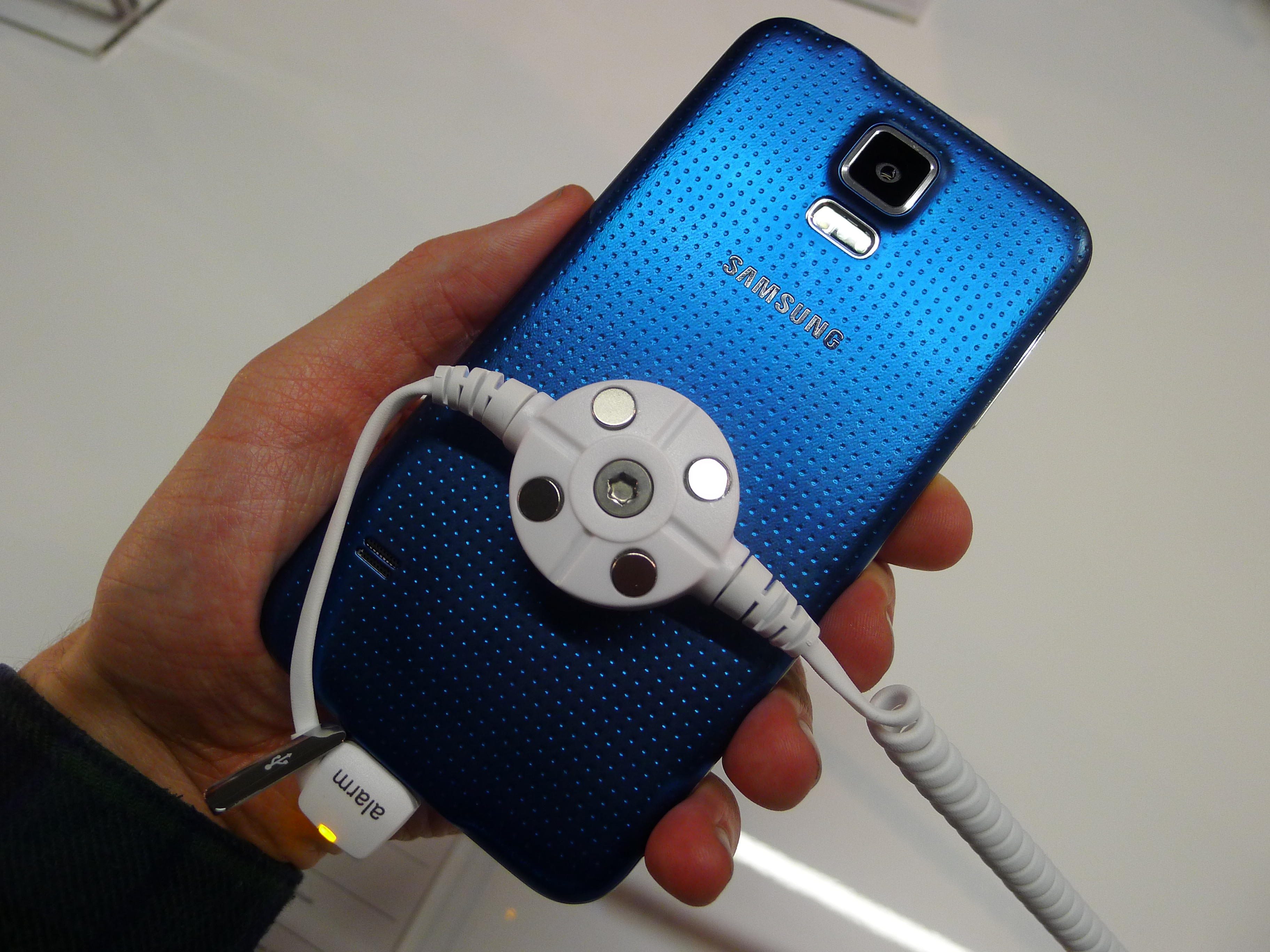 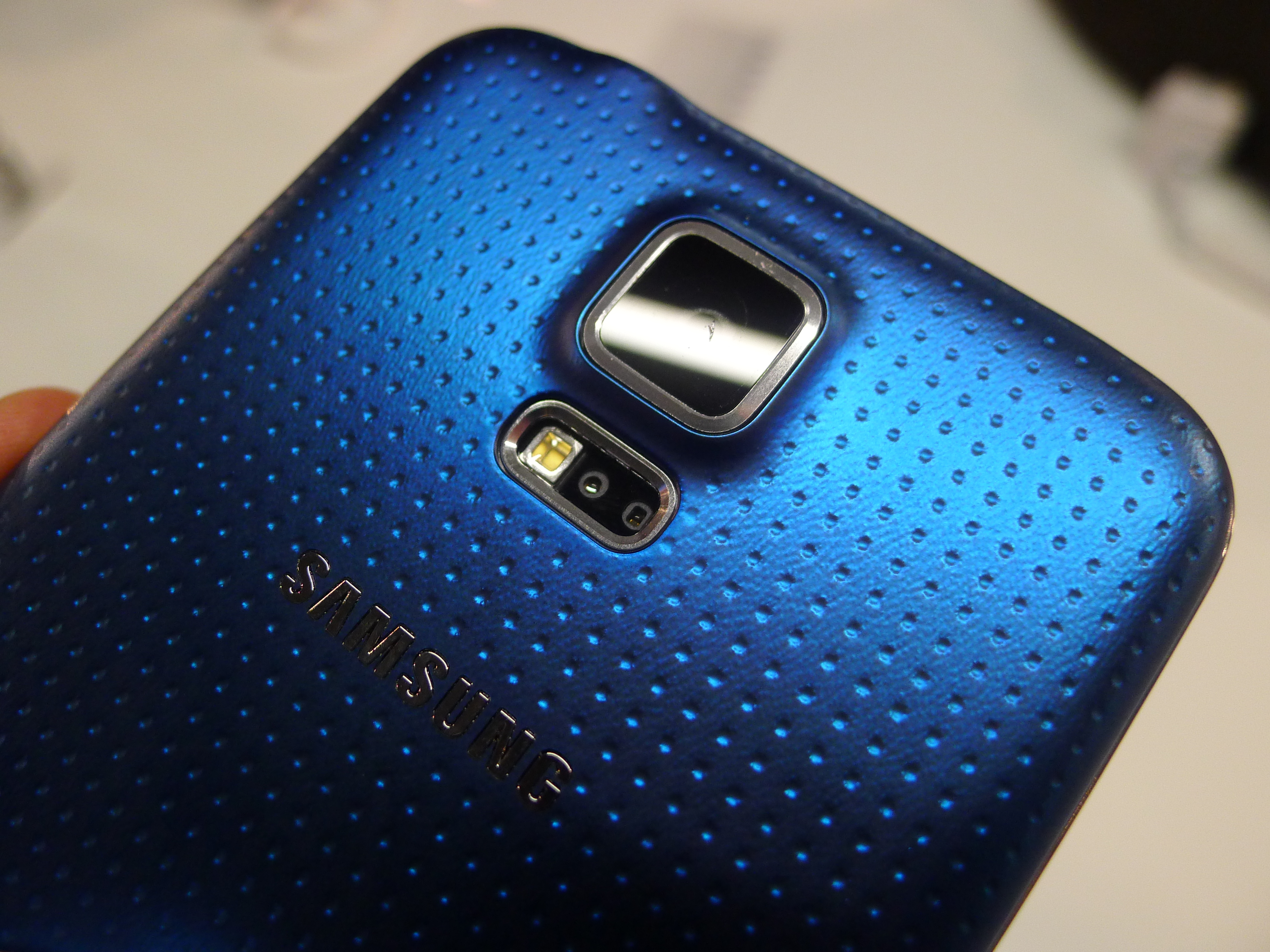 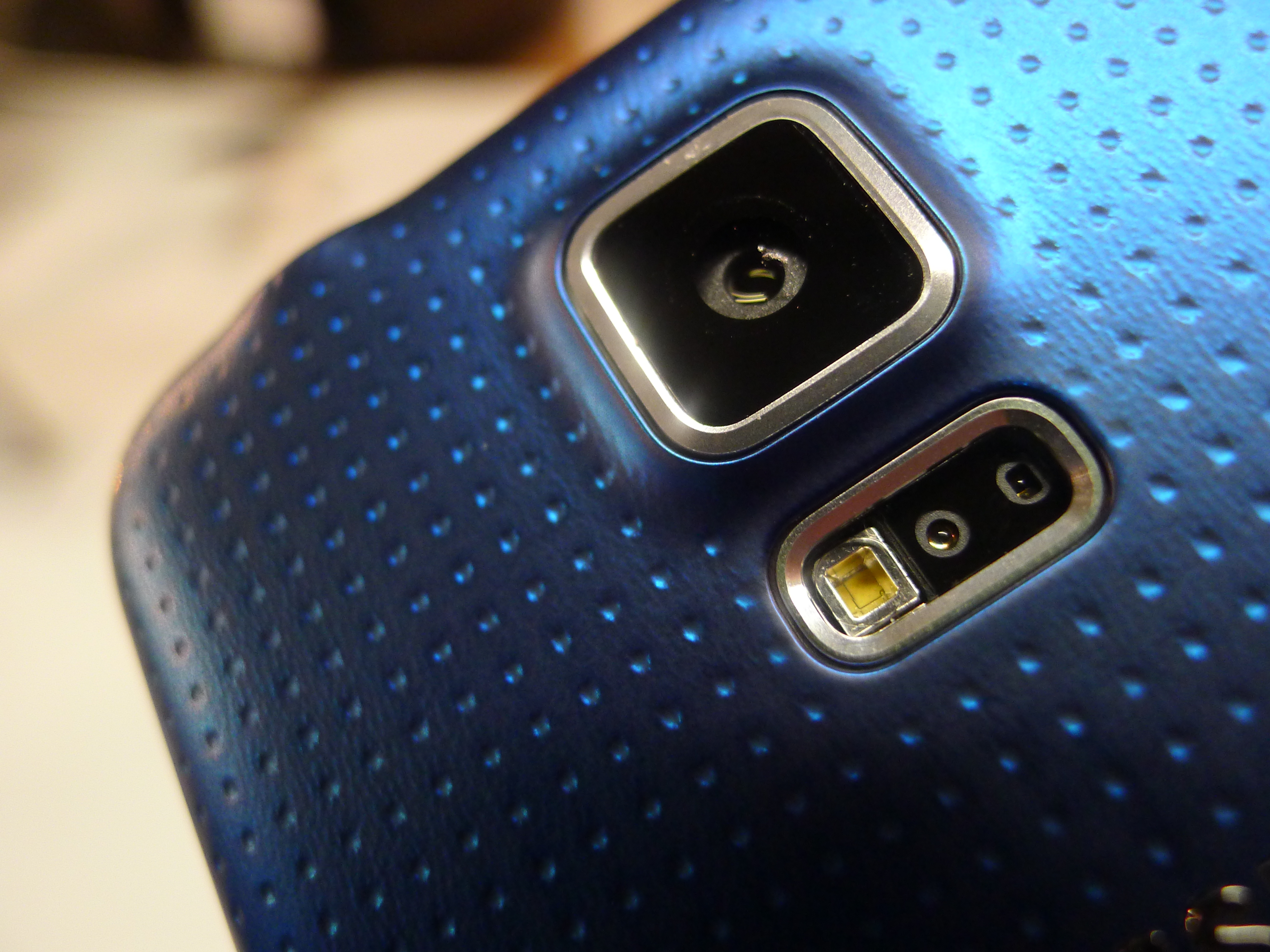 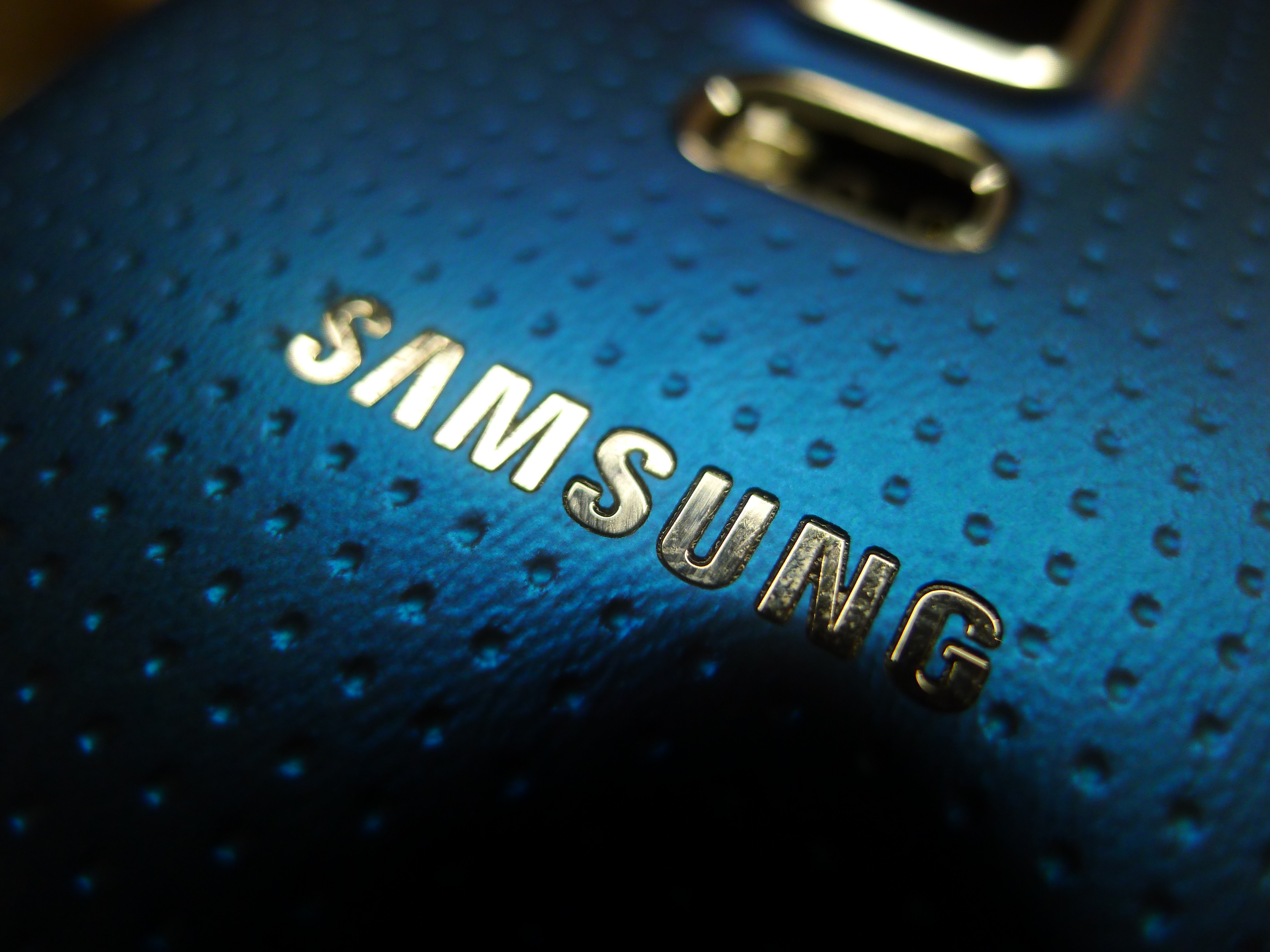 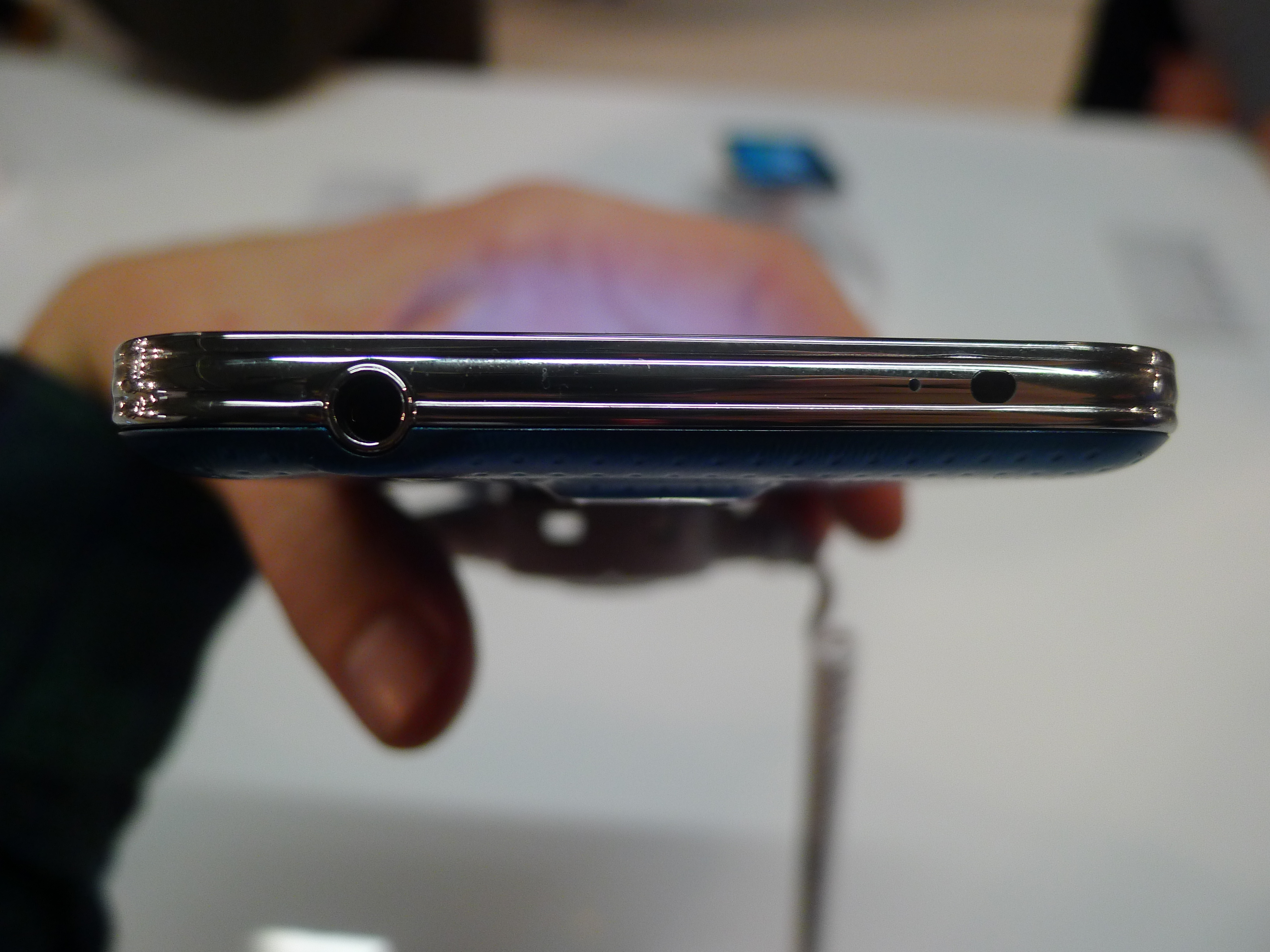 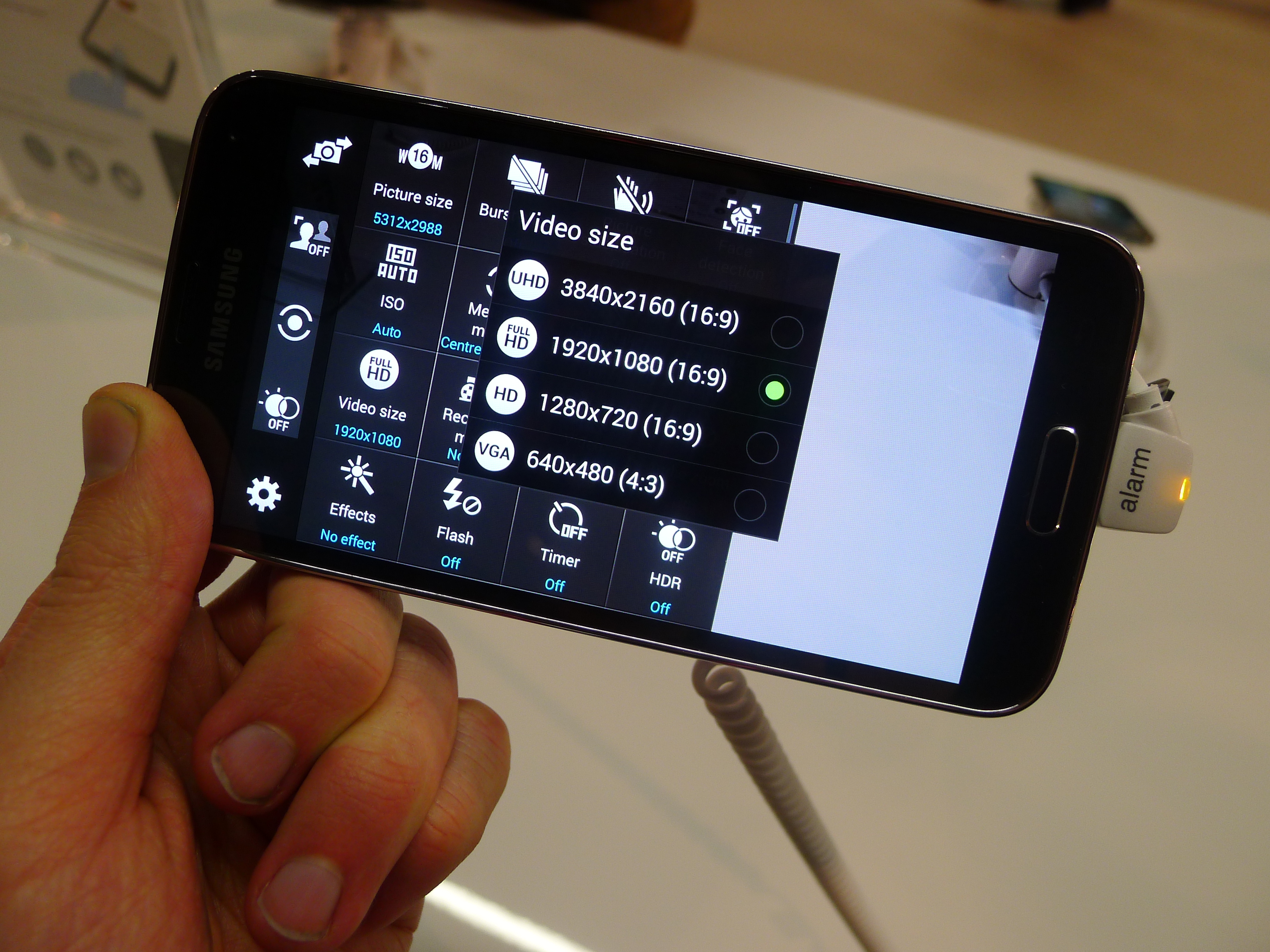 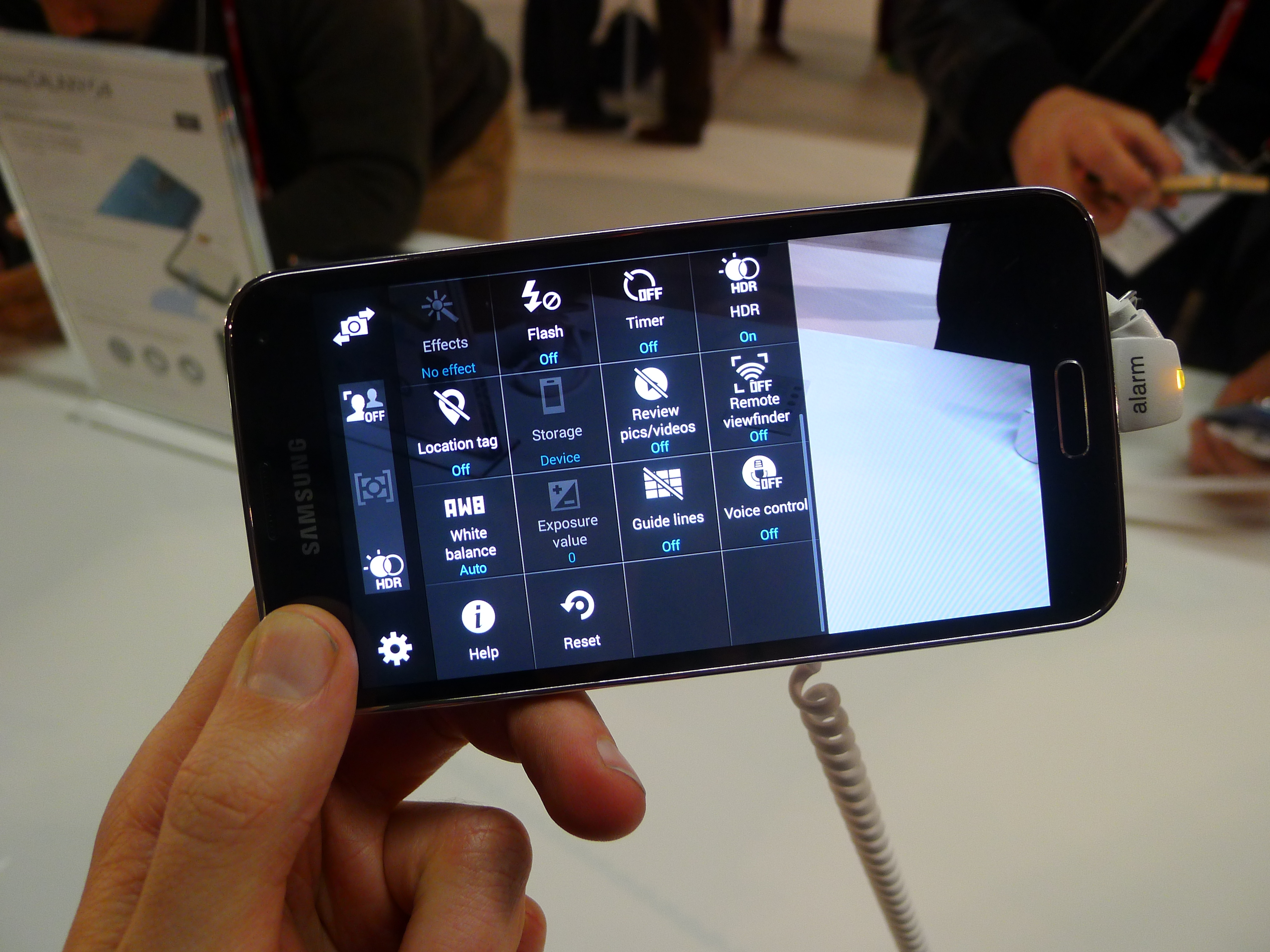 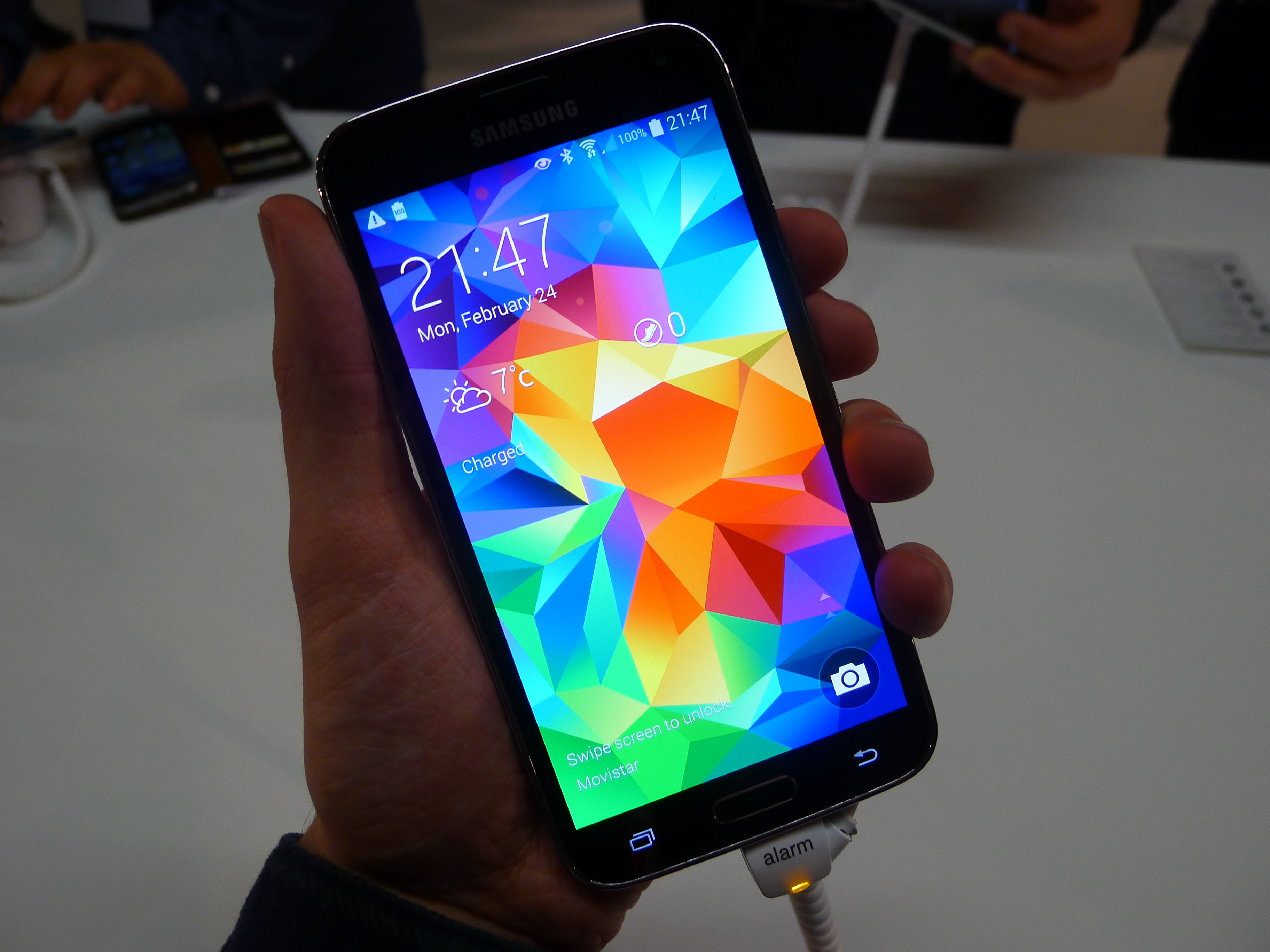 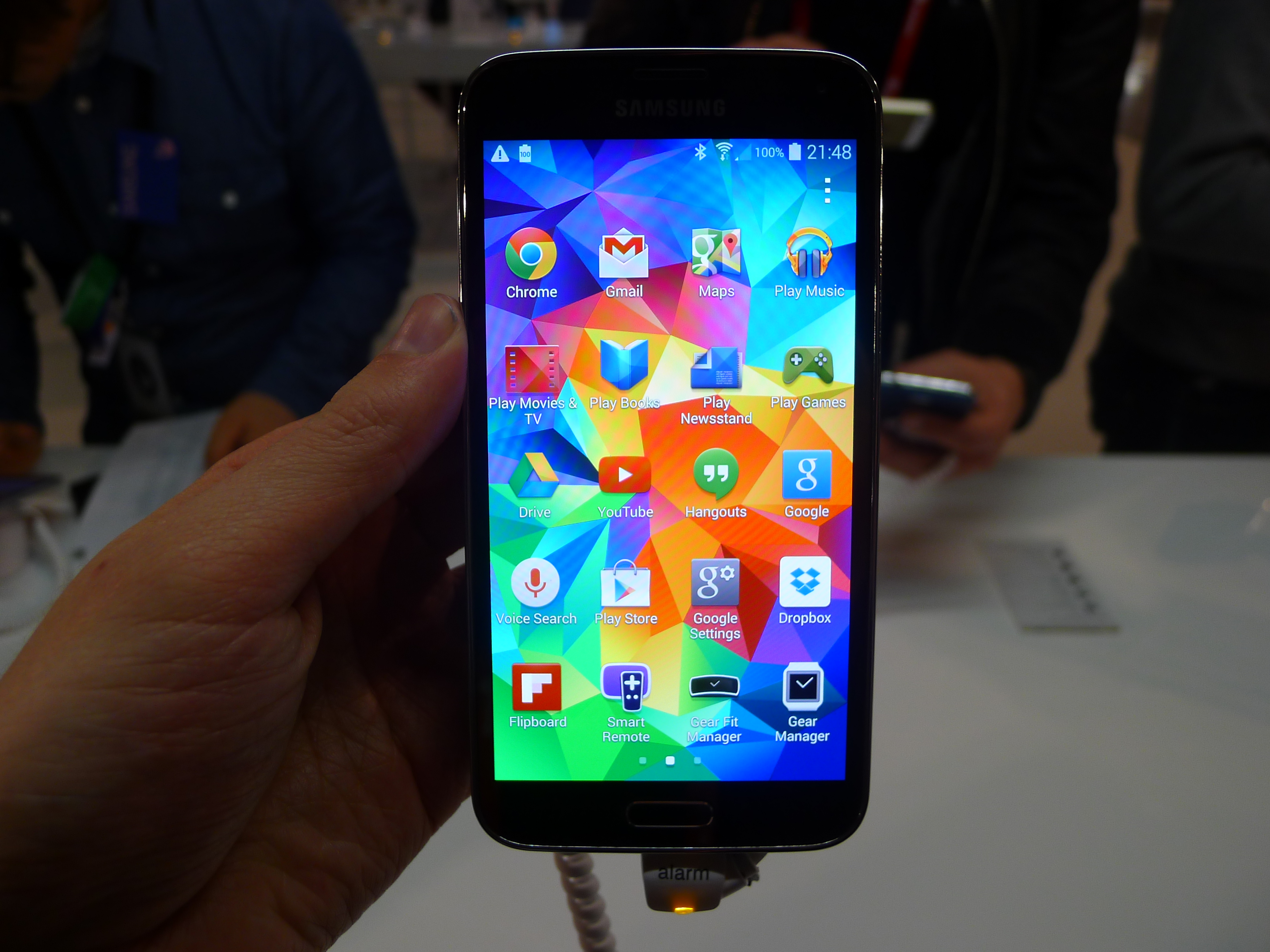 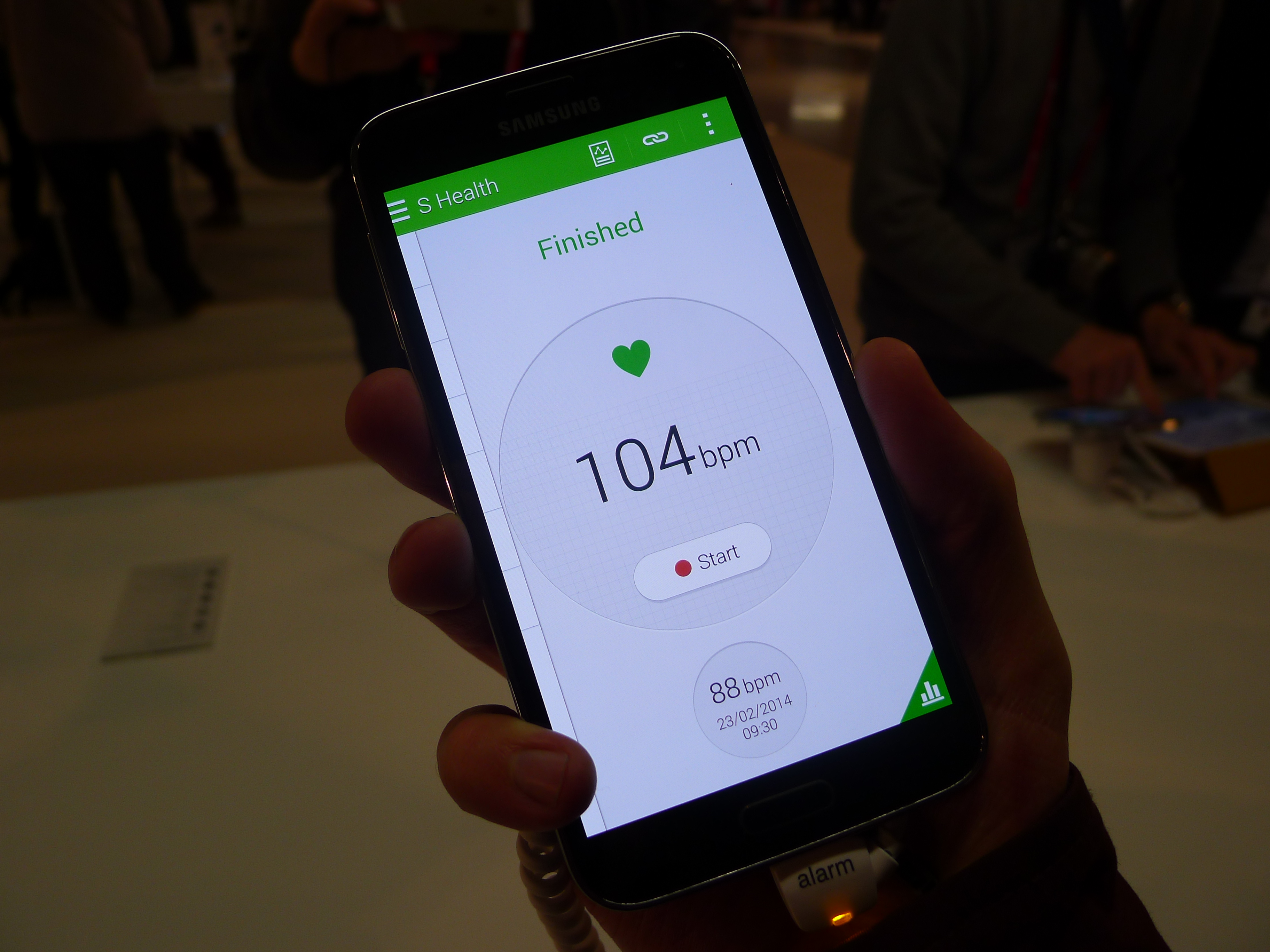 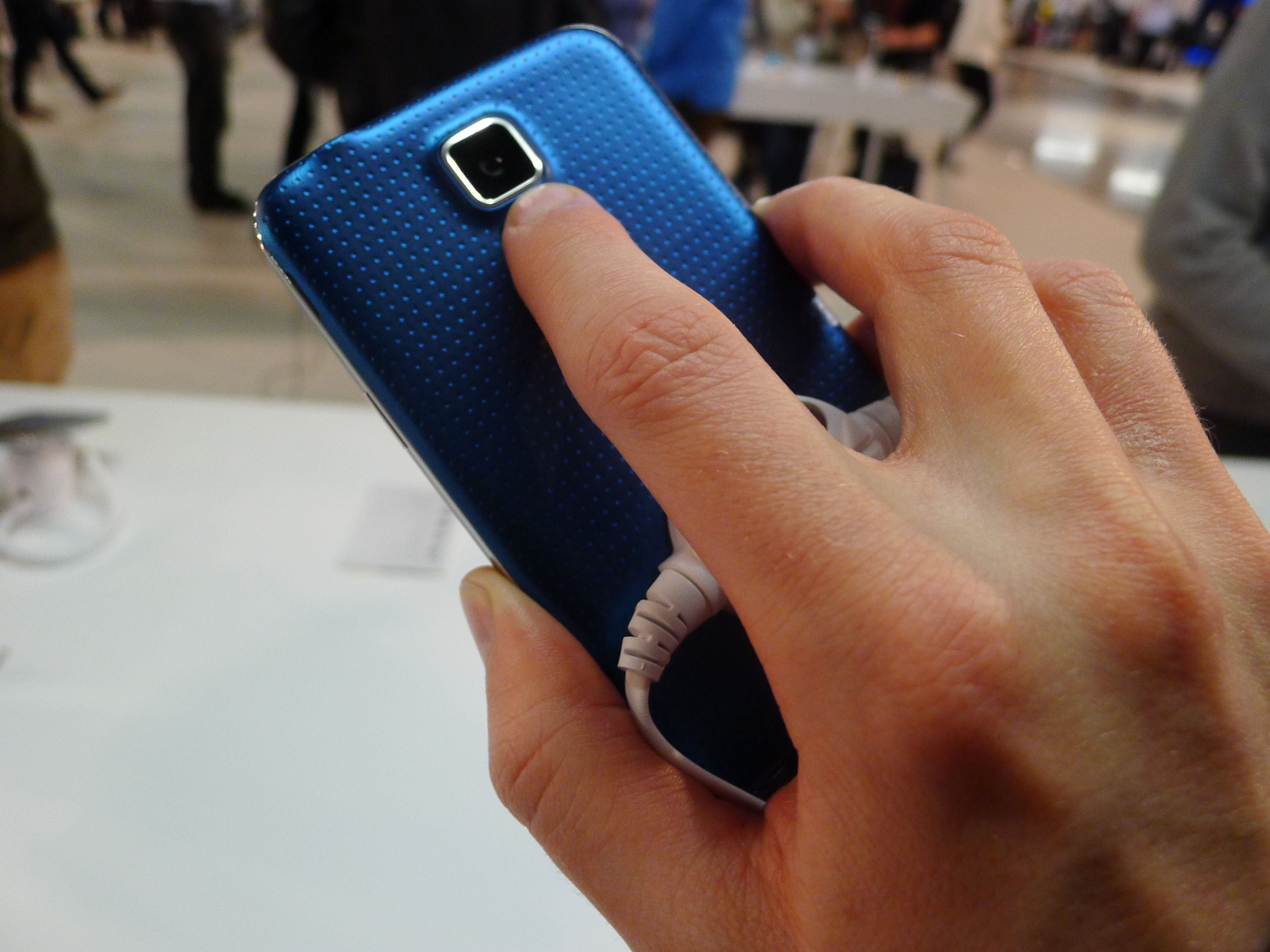 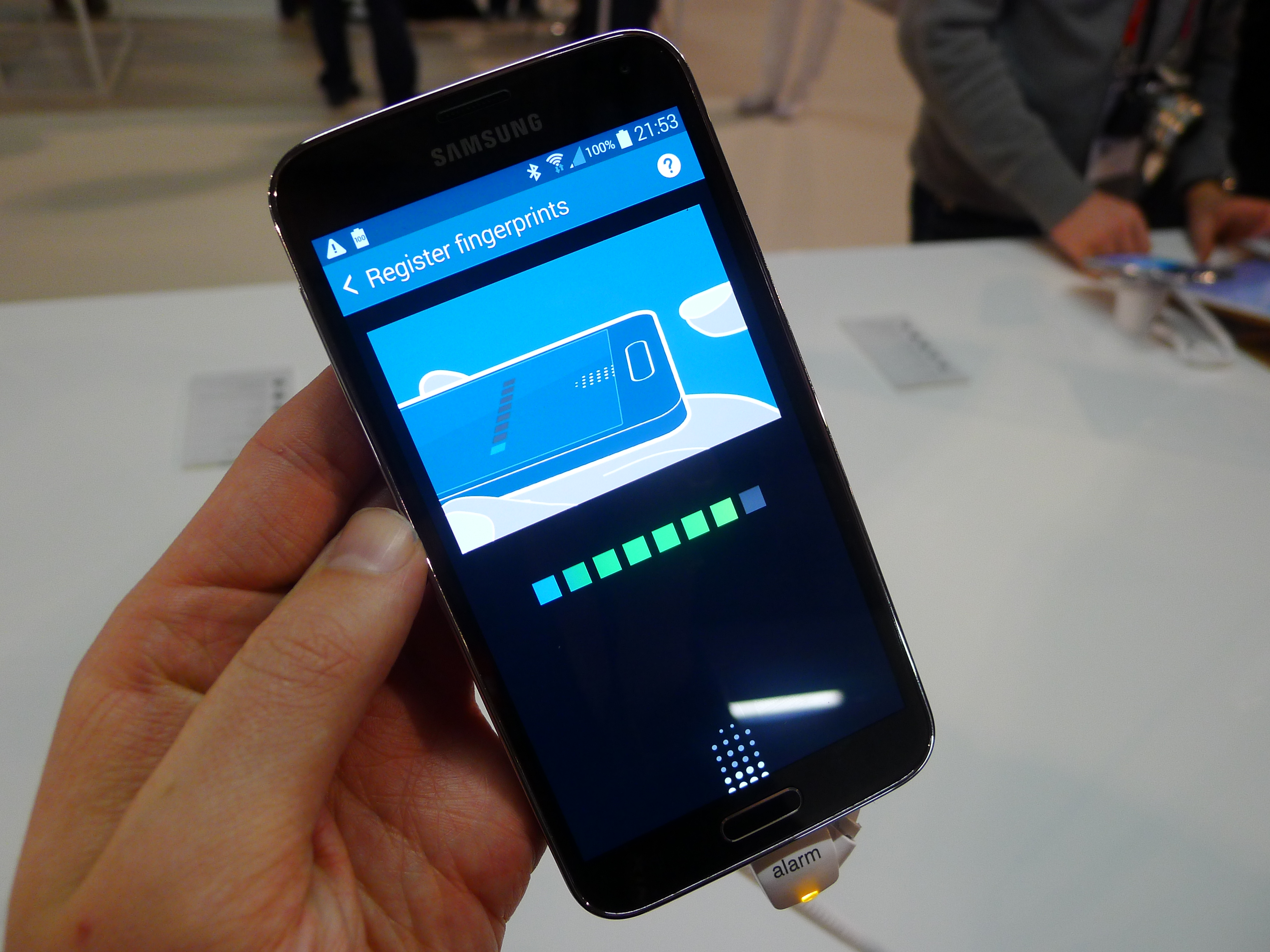 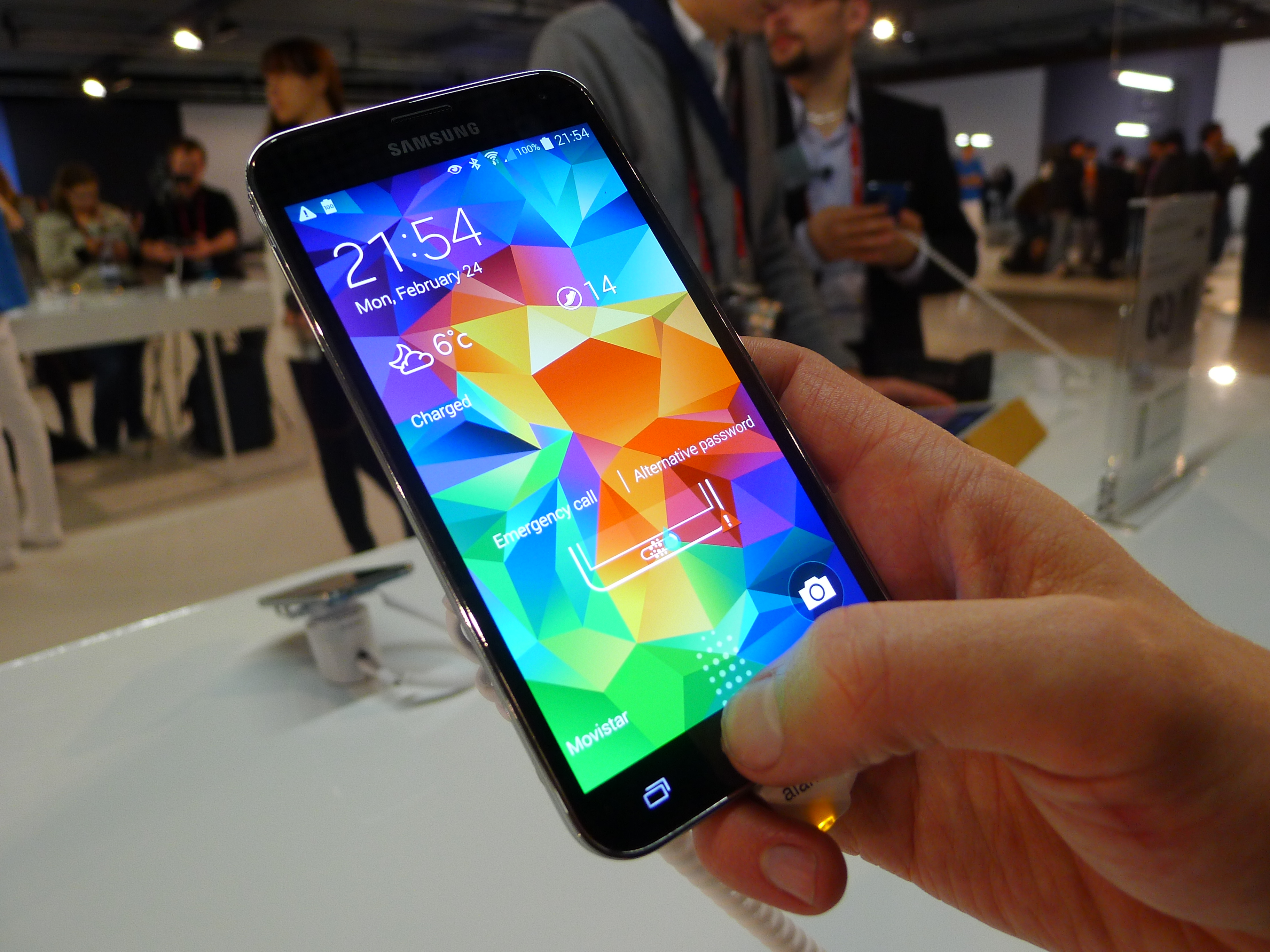 Read next: 6 reasons why Facebook didn’t pay enough for WhatsApp