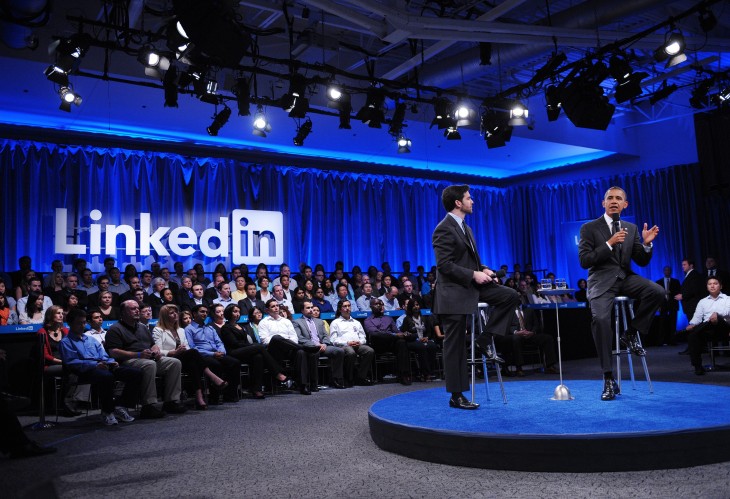 LinkedIn is expanding its Influencer initiative so that anyone can write and share long-form posts on the business-focused social network.

While the publishing platform has been around since 2012, LinkedIn has always positioned it as a curated offering for prolific entrepreneurs and politicians, such as Virgin Group founder Richard Branson, President Barack Obama and Huffington Post founder Arianna Huffington.

While the number of ‘Influencers’ on the platform has slowly grown, the vast majority of LinkedIn users have been unable to post their own thoughts and ideas in a similar format. Anyone can post a quick status update, but it’s never been a blogging platform – until now.

LinkedIn will continue the Influencer initiative, despite opening up its publishing platform to the masses. The company says only 25,000 members will have access to begin with, but it’ll expand that number over the coming months.

Why? With more content, LinkedIn hopes you’ll visit its site and mobile apps more often: “We believe in giving our members access to the business knowledge they need to be great at what they do,” Ryan Roslansky, Director of Product Management at LinkedIn said. “To put that simply, we are making a commitment to our members: by spending just part of your morning on LinkedIn, we will make you better at your job today.”

Read Next: LinkedIn makes it easier to find Influencer content directly from the search box / LinkedIn now lets users comment, ‘like’ and mention other people at the bottom of Influencer posts

Read next: Apple announces its first iTunes Festival in the US, five nights at SXSW