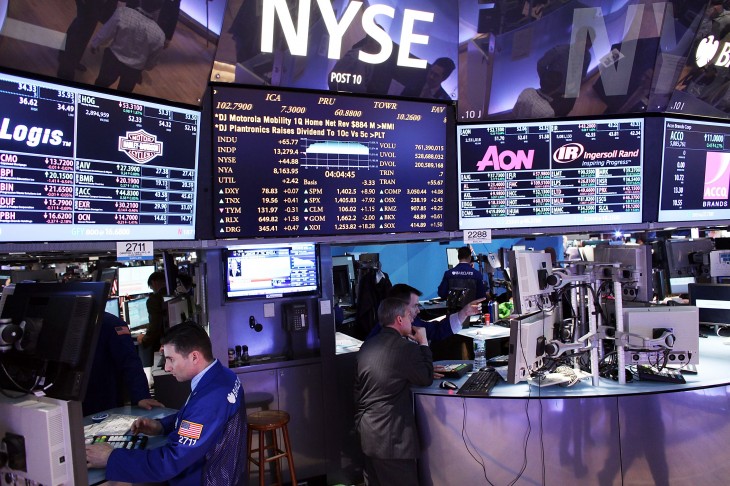 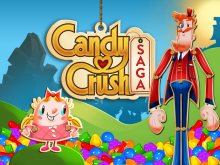 Big IPO news just in folks – King Digital Entertainment, or ‘King’ to most people, has announced (as reported by Re/Code) that it’s planning to go public.

The social games company, most famous for Candy Crush Saga, says it has filed a Form F-1 with the US Securities and Exchange Commission (SEC), with a view towards selling ordinary shares. It’s worth noting here that the number of shares and the price range for the IPO have yet to be finalized, but King says it will list on the New York Stock Exchange under the ticker symbol ‘KING’.

As a London-headquarterd company, this is big news for the European tech industry.

Read next: Loco2 is an increasingly great place to book European train travel