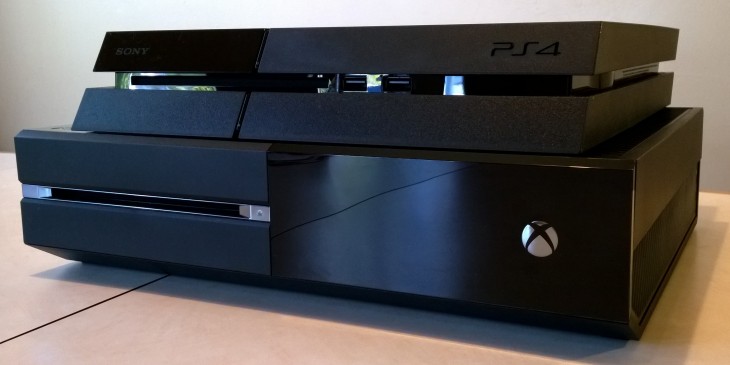 Sony and Microsoft are both trumpeting market share wins from NPD’s January US gaming data. Sony declared its PlayStation 4 the top-selling console last month, while Microsoft took credit for selling the most games.

This just in: PS4 the #1 selling game console in the US in January, still #1 worldwide. Thanks, guys! pic.twitter.com/1vOFmtUukX

Sony’s success with the PS4 has managed to dethrone the Xbox 360, which was NPD’s highest-selling console for years. The company claims its latest console outsold the Xbox One by two-to-one.

Microsoft noted in a blog post that the Xbox One has sold 2.29 times faster than the Xbox 360 during its first three months in the market. NPD estimates that consumers bought a total of 2.27 million games for both Xbox One and Xbox 360 in January for a 47 percent market share.

However, Microsoft’s declaration of victory has been called into question, as a Sony spokesperson told Venturebeat that the PS4 also won on game sales. That’s despite Microsoft’s own headline: “Xbox One Leads US Game Sales in January.”

Either way, Sony does appear to have won the first leg of this generation’s console wars. The two rivals will face off in a second stage next month when blockbuster exclusives Titanfall and Infamous: Second Son arrive on the Xbox One and PS4, respectively.

Read next: Users in Venezuela report Twitter images are being blocked, hinting at government crackdown