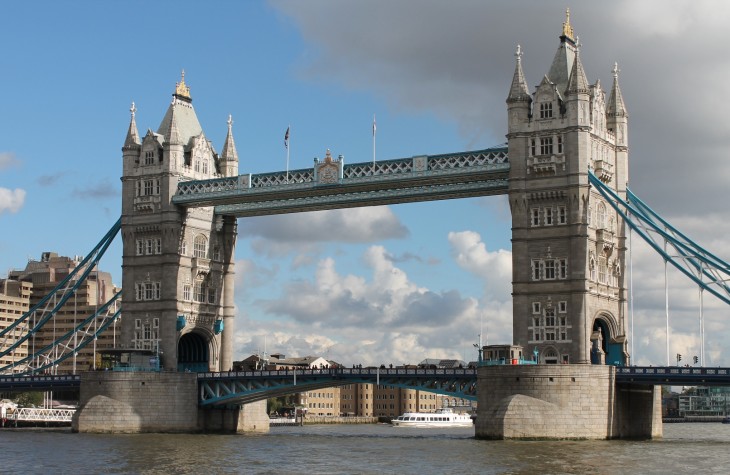 It has been a long time coming, but details around the new .London domain have surfaced today – yes, April 29 is the day you can procure your very own localized city-branded Web address.

This actually makes the UK capital one of the first cities in the world to officially unveil its new domain. The domain was secured by key city representatives in a deal with ICANN back in 2013, and the Internet body is launching around a thousand new generic top-level domains in total.

A YouGov survey found that more than 200,000 firms will stake their claim to the new .London addresses, and April 29 will herald the start of a three-month phase that gives Londoners priority in terms of reserving their desired .London address – trademark-owners will also be given priority. You can garner more details on the new .london domain here.

Read next: Flipboard brings Layout Density controls to Android, now YOU decide how many articles appear on each page