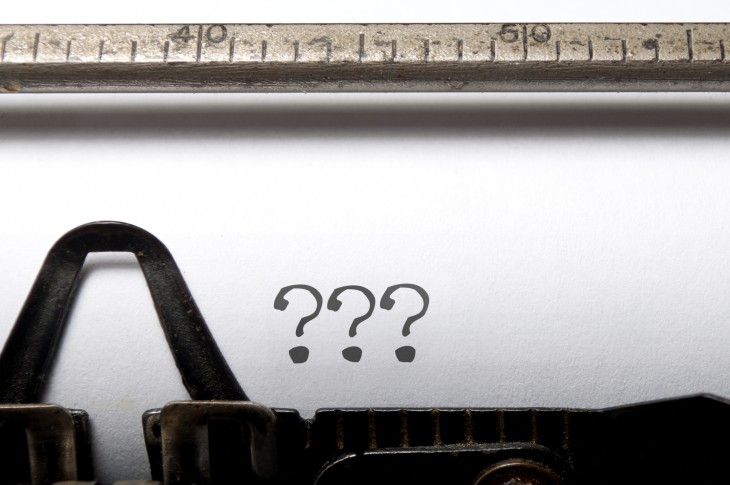 Editorially has announced plans to close its Web-based collaborative document product after failing to gain enough traction for it.

The service, which opened to the public last September, will slink off into the night on May 30. Users will have until then to export their data. If you’re looking for an alternative, Quip and Penflip are good options.

The Editorially team said it had planned to begin charging for the service, but even if its existing users switched to premium, it wouldn’t have enough revenue to keep going.