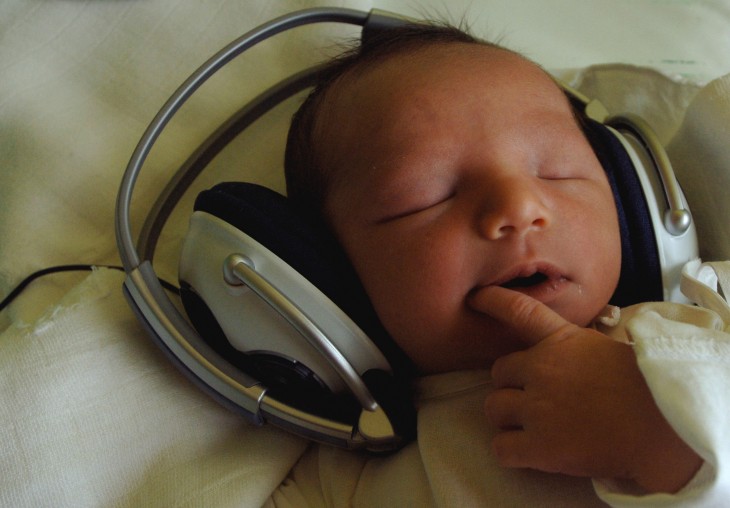 Yahoo-owned Aviate has released a new feature to help users simplify their lives. Called Listening Space, the intelligent home screen app will now automatically recognize when you’ve plugged your headphones in so it can then open up your music apps you like. After a song plays, the screen will display the artist and album information to help you be fully informed about it, including any Wikipedia entries, YouTube videos, and upcoming concerts happening around you.

In January, Aviate was acquired by Yahoo in order to help the Sunnyvale-based company create a more “contextual knowledge” search feature. The purpose of Aviate was to help make phones smarter and organize themselves around what people do everyday, rather than have us work around the technology.

The update to Aviate is available now on Google Play using the code “MUSIC” — it’s still in private beta. Yahoo cautions that if you’re not able to download the update right away, keep trying as it’s rolling out to the public.

Listening Space will work on devices running Android 4.0 and later, but if you have a Samsung Galaxy phone, you should update your operating system to run at least Android 4.3.

➤ Plug in and rock out! Aviate adds Listening Space (Aviate)

Read next: The Old Reader launches Premium version for users with more than 100 feeds: $3 per month or $30 per year