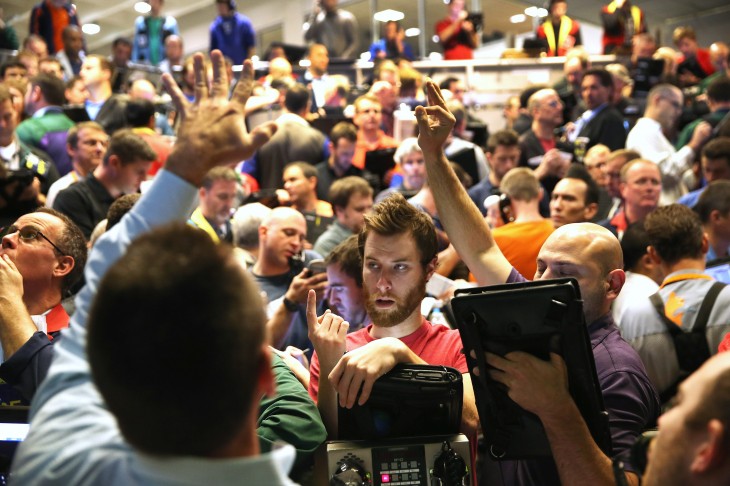 Quora has released some new data about its platform that it believes shines some light on its topics hierarchy. In a blog post by two of its data scientists, Don van der Drift and Shankar Iyer, the company revealed that there are more more than 5,000 topics in its system with at least “100 good questions”.

In addition to touting the quality of its topic network, Quora has also disclosed for the first time the most popular topics that people have questions about.

One of the things that users find great about Quora is the way information is organized. van der Drift and Iyer say that people follow topics to indicate their interests, which helps the company show them content that they’ll find valuable and engaging. Additionally, tagging plays a big part in filtering questions to the appropriate topics. All of this is necessary as Quora seeks to become the “Internet’s best source for knowledge” for the topics that it covers.

As part of a study van der Drift and Iyer conducted, they discovered that people have been creating quality content on a “rapidly growing” number of topics. Additionally, by tagging content with relevant topics and curating the metadata, Quora found out that people are creating “a sensible hierarchy” of domains of knowledge.

So how did Quora’s network come to be? According to the post, the team began constructing snapshots of questions asked from mid-2011 to today. A question was deemed “good” if at least two people pointed to it. From there, they simply counted how many of these questions pointed to a particular topic. You can see the graph that was plotted below:

With 5,000 topics in its platform with at least 100 good questions, Quora says that this is nearly four times the number of topics back in 2011.

The blog post goes into a more detailed mathematical explanation and we’ll spare you from our explanation of it — you can read it in full here. However, the end result is that through its system, it has been able to visualize the largest 33 topics on its platform. Some of the more notable ones include startups, psychology, social media, medicine and health, tips and hacks, software development, parenting, US politics, and more.

The point Quora wants to let you know is that it has been working to create a system that can handle a large, scalable topic hierarchy that’s forming in its database. It believes that over time, its topic structure will become more detailed and enable users to discover the “best and most relevant content”.

Read next: Apple buys back $14 billion shares in the two weeks following its fiscal Q1 2014 earnings