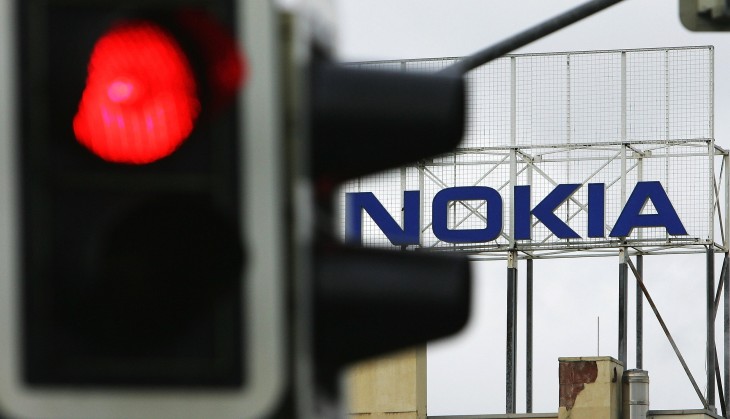 Nokia and HTC have settled their differences and announced a patent licensing and technology collaboration agreement. The deal puts an end to patent litigation between the two firms.

HTC agreed to pay Nokia to license the firm’s patents, while also offering a collaboration with its own LTE intellectual property. The companies also said they will “explore future technology collaborations.”

Both companies said they were pleased by the results, but one is bound to be more pleased than the other.

Nokia filed suit against HTC in 2012 alleging that it had infringed on its standards-essential patents. An ITC ruling last fall threatened seven HTC devices from being imported into the US. The firm also faced a Nokia-led ban of the HTC One Mini in the UK last December, though, the ruling was later relaxed.

The new patent agreement helps Nokia wrap up outstanding litigation before it heads over to Microsoft later this year.

➤ Nokia and HTC signed a patent and technology collaboration agreement

Read next: Google Now on Android gets smarter time-to-leave cards, "Ok, Google" hotword in the UK and Canada