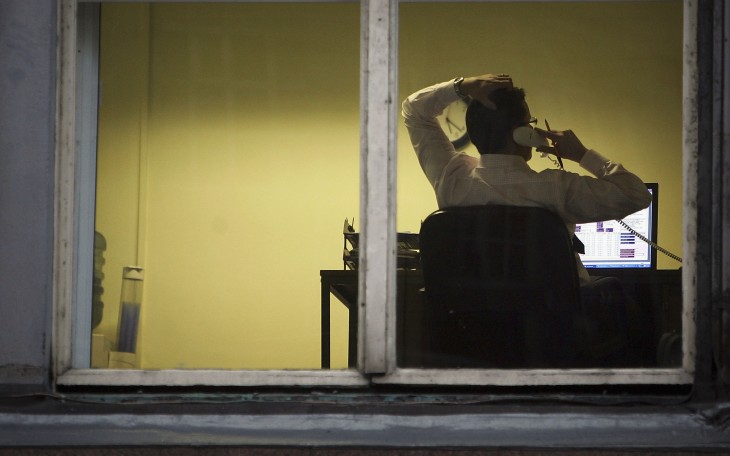 Firespotter Labs has integrated its UberConference call service with Google Hangouts. While Google currently permits inviting phone participants to a voice call, it’s limited in scope — with UberConference, up to 100 people may join the call.

UberConference CEO and cofounder Craig Walker said in a statement, “We’ve created an entirely new way for people to hold audio conference calls, and Hangouts has done the same for video. The two integrated together deliver a groundbreaking conferencing experience you can’t find anywhere else.”

In addition, call organizers will be able to see and manage voice-only participants. All Hangout calls will be published as a Hangout app and can be accessed toll-free from the 40 countries supported by UberConference.

This is the second integration UberConference has made this year with a Google service — in January, it added support for Google Drive, allowing anyone to share and edit documents during a call.

Read next: Microsoft says modern.ie has helped save developers 1 million hours testing for IE in just one year