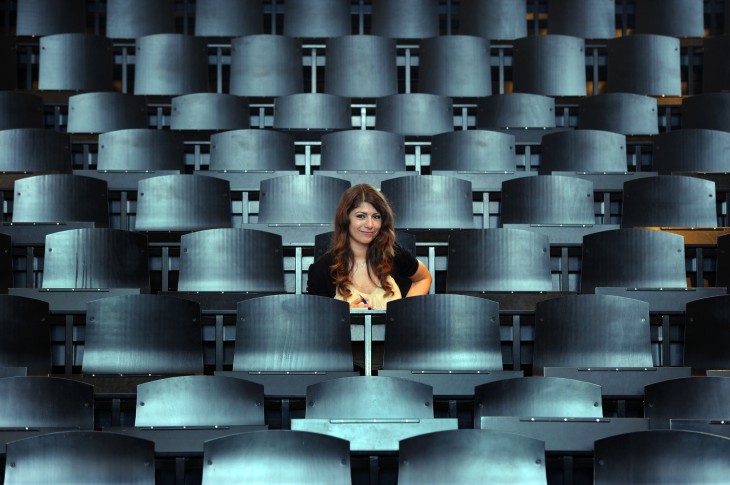 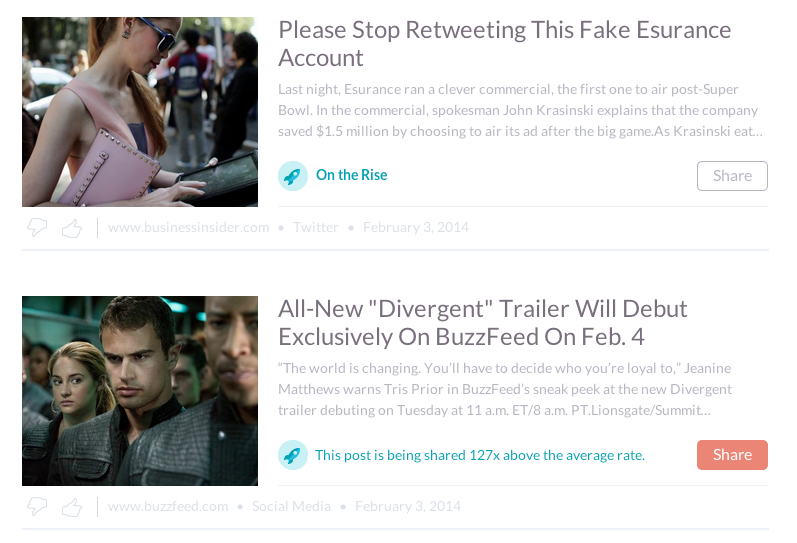 Read next: Google launches Chromebox for Meetings, a $999 hardware platform from ASUS available today in the US