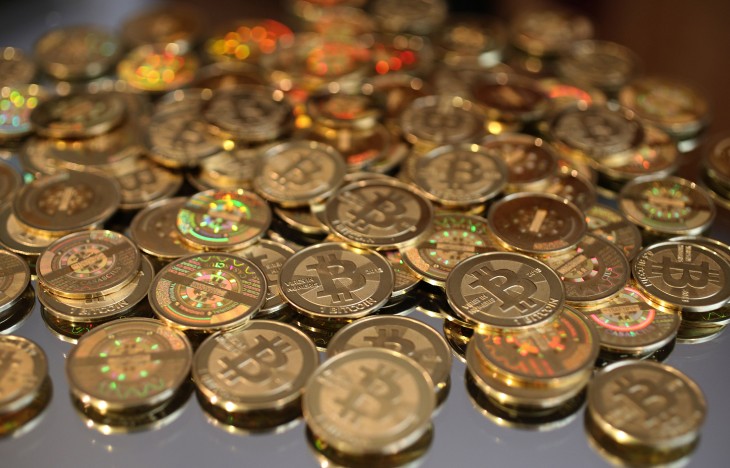 Bitcoin is growing in notoriety around the world, as more people become aware of the cryptocurrency and the vast community that’s mining and trading the virtual coins on a daily basis.

Until now, it’s been quite hard to comprehend how fast it’s been adopted by the international community. Mike van Rossum, a student in Amsterdam, has created a site that shows every Bitcoin transaction and newly minted “block” in real-time.

It was built using the WebGL Globe, which van Rossum then altered so that it would rotate and zoom-in automatically as new blocks are created in different countries. The Bitcoin data was is sourced from blockchain.info, although its creator admitted it wouldn’t be too difficult to gather this information directly from the Bitcoin network.

The process of mining and transferring Bitcoins is represented across the virtual globe using the participant’s IP address, which van Rossum was able to convert into basic geo coordinates using an open source project stored on GitHub.

The result? A virtual representation of Earth that spins back and forth in real-time, displaying a series of orange squares that change in size depending on the number of Bitcoins that have been traded. Every ten minutes, Bitcoin transactions are then grouped together into a block, represented by a yellow square, which forms part of the block chain.

Using the tables in the top left and right-hand corners of the page, it’s possible to keep track of the most recent transactions and blocks, as well as when the next block is expected to be produced.

The site has its flaws – at maximum speed, the globe will only move every 0.3 seconds to show a new transaction. If something new occurs within that timeframe, the globe will skip it to avoid sudden movements that make the site look buggy. Less than 1 percent of blocks and transactions are missed this way though, according to van Rossum.

Nevertheless, it’s a mesmerizing site that we would happily watch for hours on end. Bitcoin is phenomenon and this site highlights the reach it has globally. It’s also interesting to see where the majority of blocks and transactions take place in different time zones throughout the day. Top work, van Rossum.

Read next: Tools to help you proofread emails (so you never have to scramble to hit unsend)