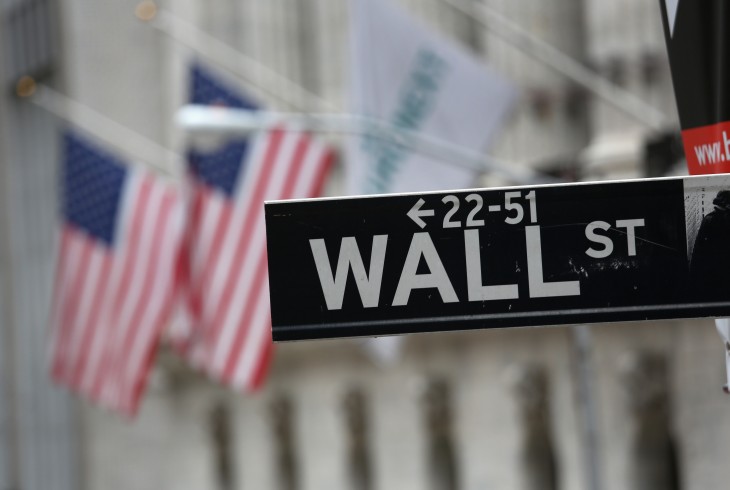 Is Box getting ready to become a public company? The cloud storage service company has reportedly filed paperwork for an upcoming IPO, according to Quartz. The move was done confidentially in accordance with the JOBS Act, very much in the same manner that Twitter did last year.

It’s been expected that Box would eventually go public. Company CEO Aaron Levie has said in the past that he’s eyeing an IPO in 2014.

By filing secretively, Box is able to withhold some of its financial numbers, albeit temporarily until the actual announcement is made. The company has signed with Morgan Stanley, Credit Suisse, and JP Morgan Chase to help it with its stock offering. Quartz says that the company is looking to raise $500 million through a public offering.

If true, Box would be the first of the major cloud storage companies to go public — it was always up for debate whether it would be it or competitor Dropbox. To date, Box has more than 200,000 businesses using the service and over 20 million individual users. The company touts that it has been adopted by 97 percent of the Fortune 500 companies while also making itself more accessible in various industries, including in the IT space, healthcare, and others.

It has also been spending the past year working on improvements to its system, including the addition of new security measures for its customer companies. In February, it rolled out device and data protection, real-time reporting, and integration with Samsung’s KNOX product. And at the end of last year, Box released features for IT administrators to help them manage what content is shared in company accounts and who can access them.

Box has raised $409 million in venture capital, including $100 million in its Series F round in December from Telefonica Digital, DFJ Growth, Telstra, Mitsui & Co, and others. It’s believed that Box is valued at $1.2 billion based on 2012 venture rounds. It’s unclear about whether it’s a profitable company.

Update: A Box spokesperson issued this statement to us: “We don’t have anything to share at this time. We’re focused on continuing to build our business and expand our customer relationships globally.”