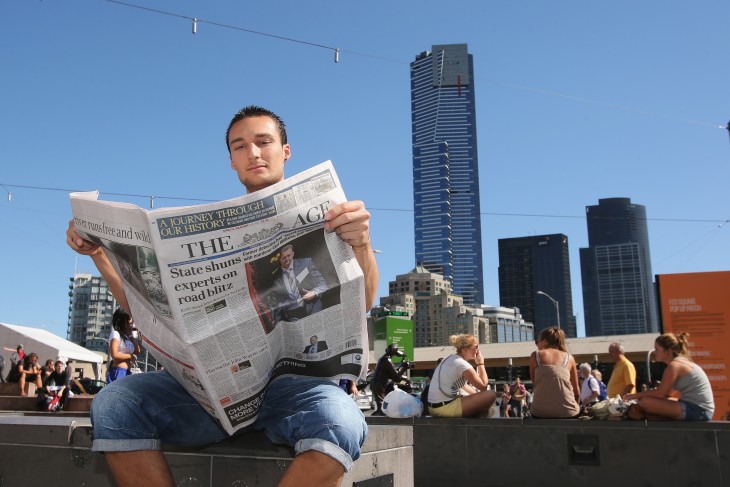 RSS reader Feedly has released to the public its new URL shortener that will compete against the likes of Bitly, TinyURL, and others. After 8 weeks of testing, the company has rolled out this new feature that includes analytics and automatic Facebook, Twitter, and Google+ metadata — all the things that you’d expect from such a tool, except that it’s all part of the reader.

The format of the shortened URL will be “feedly.com/e/”.

Users will need to enable this feature in their preferences before they can take advantage of it. Feedly allows you the option to turn it on or off, or even limit it to Twitter and Buffer. This feature is available to both free and paid users, and available on mobile.

Feedly says that it plans to launch an interface that will allow users to deteremine the “karma” that they accrue through their sharing. The activity generated from its URL shortener will be used to help Feedly surface recommended stories to read on its home page.

Right now, the URL shortener will behave like any other similar service whereby when a link is clicked, it will go directly to the targeted website. However, if a user opens it from Twitter, the link will be opened in Feedly. Why was this done? The company says that it hopefully will help foster more sharing and further promote Feedly itself.