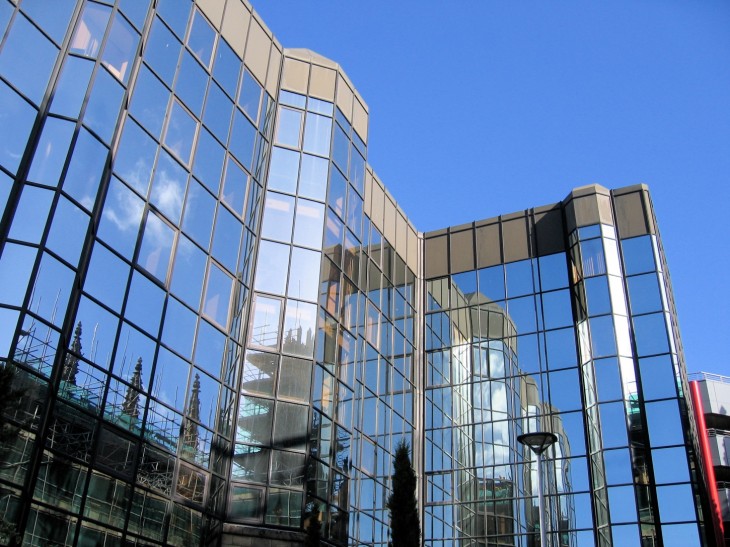 Fortune today released its list of the 100 Best Companies to Work For in 2014, and the results are quite similar to last year. Google is in first place again, Microsoft is all the way down in 86th place, while Apple, Facebook, and Twitter didn’t even make the cut.

Google and SAS kept their positions from 2013, Salesforce.com and Intuit both moved up into the top 10. Rackspace moved up five spots, while Cisco slipped more than 10, Qualcomm fell more than 20, and Hitachi dropped more than 30.

Last but not least, Adobe wasn’t on the list last year. If you were counting, that’s 12 technology companies out of 100, compared to 11 for the 2013 list.

Fortune’s list, which is supposed to make up “the top workplaces in corporate America,” is quite different from other lists we’ve seen. No social media companies (Facebook, Twitter, or LinkedIn) showed up on Fortune’s list last year or this year.

It’s also odd to see Microsoft so low on the list, not to mention slipping from #75 to #86 over the last year. Once again, Apple didn’t even make the cut.

Here’s Fortune’s description of why Google took the crown:

What makes it so great?
Google’s stock climbed past $1,000 in 2013—a boon for Googlers, all of whom are stockholders. CEO Larry Page urged them to be “audacious,” especially in philanthropy. Google donates $50 for every five hours an employee volunteers. Last year a new program sent employees to Ghana and India to work on community projects.