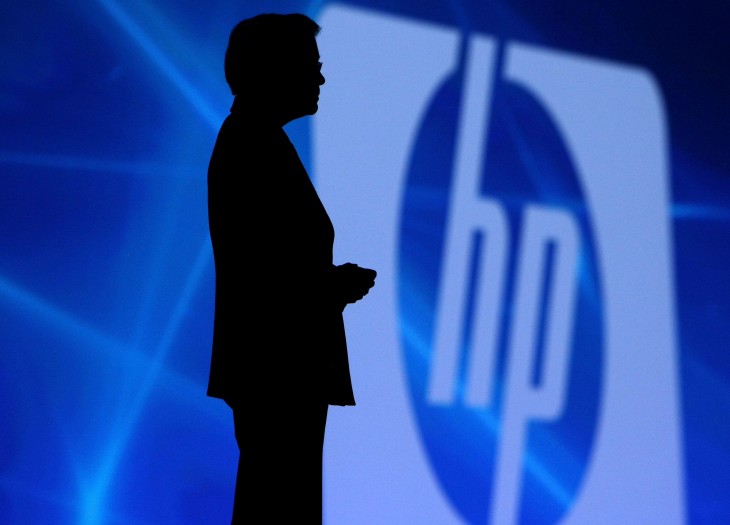 Computer and electronics manufacturer HP will reportedly release an inexpensive Android smartphone next week. Sources tell 9to5 Google that the device could be priced around $200 and made for the prepaid and emerging markets. It’s also said that the device will resemble the Samsung Galaxy Note, but at a lower-price point.

The launch of a new smartphone is not surprising as company CEO Meg Whitman said in 2012 that HP will have to “ultimately offer” one. In an interview she gave to the Fox Business Network, she cited her reasoning:

We have to ultimately offer a smartphone because in many countries of the world that is your first computing device. You know, there will be countries around the world where people may never own a tablet, or a PC, or a desktop. They will do everything on the smartphone. We’re a computing company; we have to take advantage of that form factor.

Although the marketplace is saturated with Samsung, Apple, HTC, and Motorola devices, HP isn’t giving up. The company still believes that there’s still time for it to get into the game. We’ll have to wait until next week to see what HP comes up with and whether it will do any good.

➤ HP, the world’s biggest PC manufacturer, is set to launch its smartphone as soon as next week (9to5 Google)

Read next: Dropbox says its service is back up and running following an extended outage (Updated)