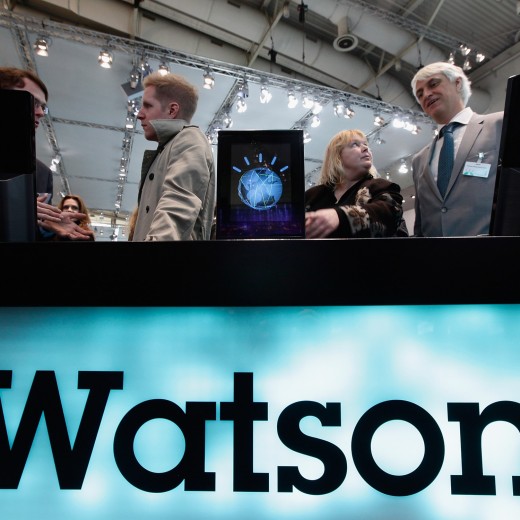 Read next: Samsung's Galaxy S5 smartphone will reportedly launch by April and could include eye-scanning tech