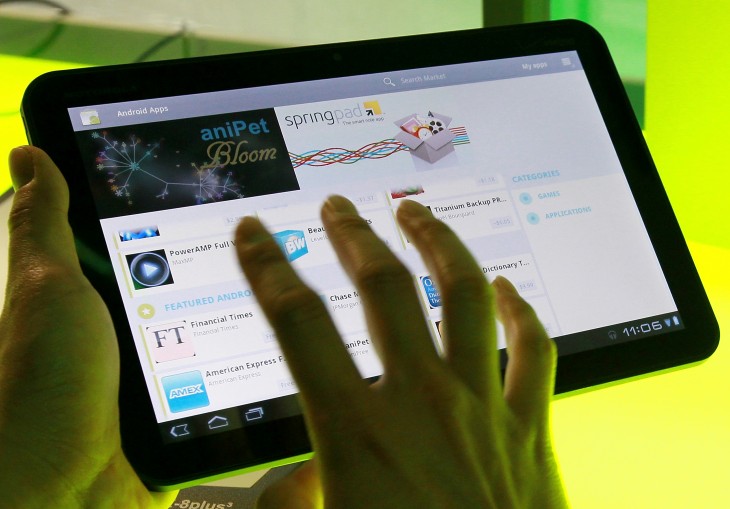 SweetLabs today announced that it is bringing its Pokki app distribution platform to Android-enable devices. With Pokki, device makers will be able to recommend and filter apps that are optimized specifically for that product, the user, and the mode it’s being used in.

This is the first time Pokki has been extended beyond Windows devices. However, the significance is that it will now be available on more Lenovo laptops and tablets, now since the computer manufacturer has Windows, multimode, and Android devices in its portfolio. If you’re not familiar with multimode, it’s Lenovo’s line of computers that convert from a laptop to a tablet, such as its ThinkPad Helix, Yoga, and Tablet 2.

You might recall that in August, SweetLabs signed an agreement with Lenovo to have Pokki pre-installed on select Windows 8 devices. It also has a gaming deal with Acer. In June, the company revealed it had been downloaded more than 20 million times, only to jump to 50 million six months later.

While Lenovo stands to benefit from today’s announcement, other Android devices could also win out, including smartphones and tablets. But it will depend on the OEM partners that SweetLabs is working with. With this move, it claims to be opening up an opportunity for app developers to create and promote “more compelling apps” built on its platform.