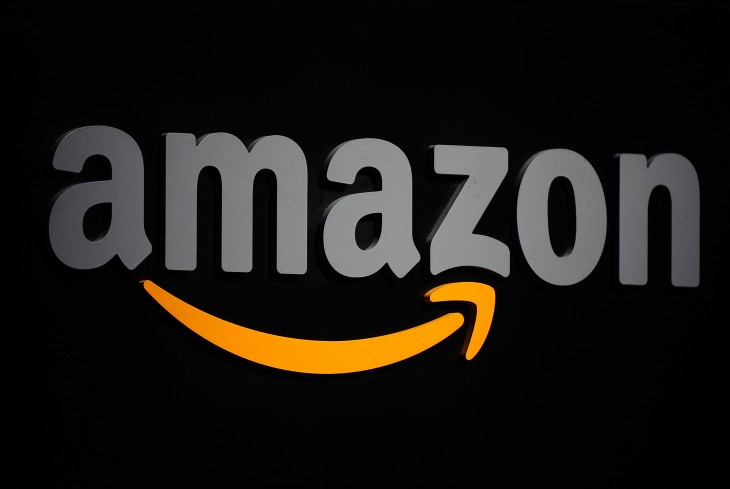 Following the same formula as with TV series Under the Dome, Amazon today announced a content licensing agreement for the new TV series Extant from CBS. The show will premiere on the CBS Television Network in June, and Amazon Prime Instant Video customers will have unlimited streaming of all episodes available four days after their initial broadcast.

The serialized drama, a co-production of CBS Television Studios and Steven Spielberg’s Amblin Television, stars Halle Berry and is scheduled for a June release. Extant is a mystery thriller about a female astronaut trying to reconnect with her family when she returns after a year in space, with her experiences leading to events that “ultimately will change the course of human history.”