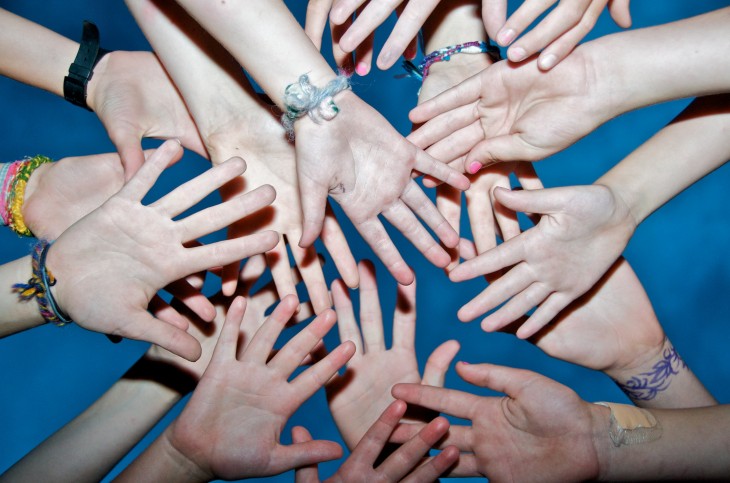 Reddit today announced that in 2013 it served an impressive 56 billion page views and 731 million unique visitors. The company also shared that it saw 40.855 million posts, received 404.6 million comments, and enjoyed over 6.7 billion total votes during the past year.

Here is the full list of released stats for 2013:

Reddit also revealed that the top 10 countries by unique visitors were as follows: the US, Canada, the UK, Australia, Germany, Japan, Sweden, the Netherlands, France, and Brazil. That being said, Canada led by percentage of unique visitors compared to overall country population, and Luxembourg led the list of countries by average visit duration.

The top 10 posts of 2013 by total pageviews were as follows:

It’s easy to see Reddit is still doing very well as a source for breaking news and for getting answers to questions from its massive community. Next year, we wouldn’t be surprised if the site passd the 1 billion unique visitor mark.