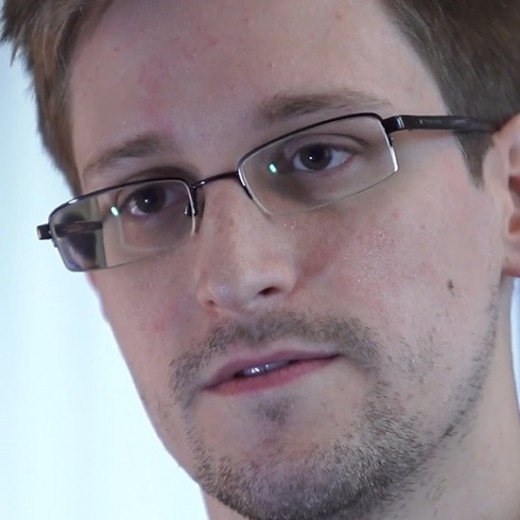 Read next: LG's future key devices will have a nifty Knock feature to activate the display with a double tap