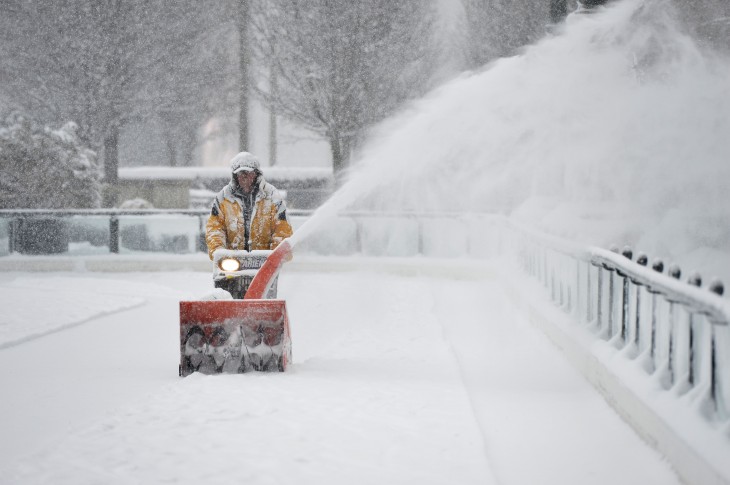 Every Christmas, there are quite a few people who wish they had one filled with snow. Well, worry no more as Yahoo’s Weather app for iOS has a bit of an easter egg that will not only cause it to snow at your location, but display yetis. Yes, those mythical creatures also known as Abominable Snowmen.

As it turns out, using the iOS app, shake your device and it will start snowing — treat it as a snow globe and shake it as often as you like. The more you shake, the more snow accumulates on the bottom of the screen. Eventually, you’ll see a snowplow appear to clear the area. If you do it enough times, you’ll notice a yeti run across the screen.

A word of caution: if you’re going to shake your phone, be careful not to let go of it. While an easter egg of this is fun to experience, it’s not worth you destroying your iOS device. This feature is only for iPhone and iPads.