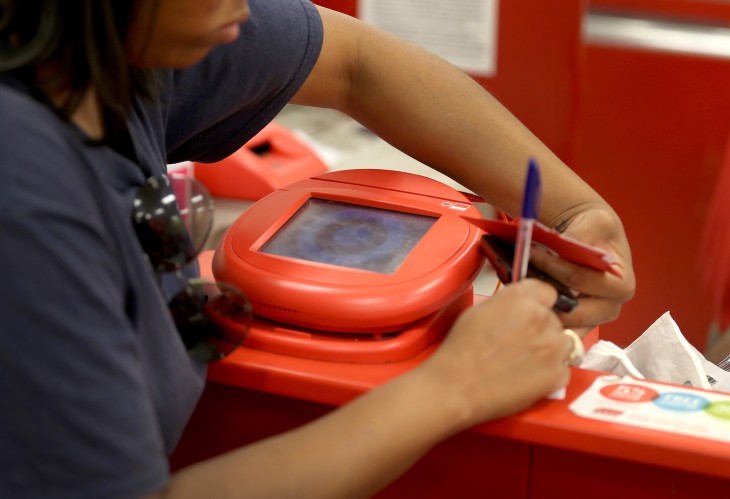 If you’ve shopped at Target recently using your debit card, then you should be extremely watchful over your account. The retail giant today confirmed that PIN data has been stolen from debit cards as part of a security breach of its system that saw 40 million accounts being exposed. Amid this bombshell of news, Target says that it remains confident that “PIN numbers are safe and secure.”

On December 19, the company announced that there was unauthorized access to payment card data in its US stores. Approximately 40 million credit and debit card accounts may have been affected during the time between November 27 and December 15. Since then, Target has been working with law enforcement agencies to try and ascertain what happened and how to fix the problem.

Since the incident, there have been reports that card data have been made available for sale in underground black markets. Credit card provider Chase Bank has placed some temporary restrictions on cards affected, limiting them to $100 withdrawals and $300 in purchases each day.

As for today’s news, Target remains adamant that the PIN information is fully encrypted and that the only way to display the information is when it’s received by its “external, independent payment processor”:

The most important thing for our guests to know is that their debit card accounts have not been compromised due to the encrypted PIN numbers being taken.

Read next: Rdio closes Vdio: 'We weren't able to deliver the differentiated customer experience we had hoped for'