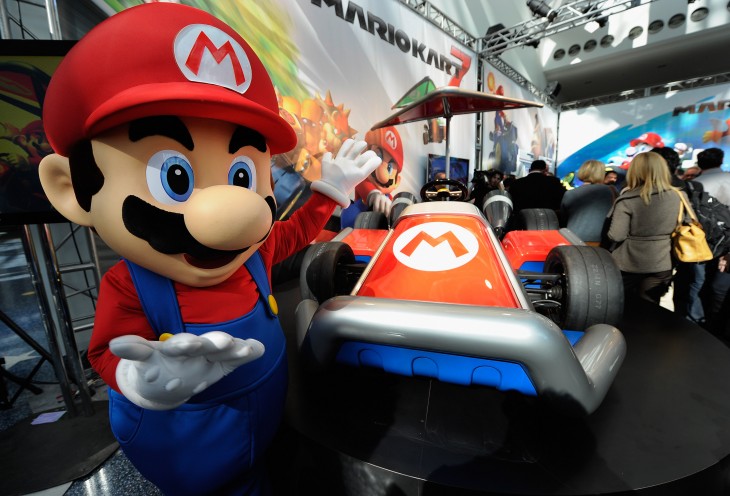 Update: Nintendo has also posted a note on its Facebook page, which suggests the eShop downtime will affect players in all markets. “We understand this is taking longer than expected, but we can assure you that providing a solution is our top priority,” its says. “We are determined to make sure everyone can enjoy all that Wii U and Nintendo 3DS have to offer.”

A number of Nintendo 2DS, 3DS and Wii U owners have been struggling to access the eShop since it was merged across Nintendo’s portable and home console platforms. A tweet from the @NintendoUK Twitter account said the eShop will now be taken offline for 12 hours from 9pm GMT (4pm ET/1pm PT).

It’s unclear at this time whether the closure will be limited to players in the UK, or whether it will also affect consumers in other markets.

Earlier today, Nintendo said it would delay the release of Pokemon Bank and Poke Transporter, two 3DS apps due today, because of the “large volume of traffic” that was being witnessed on the Nintendo Network:

“Due to the high traffic, players are having trouble setting up Nintendo Network IDs and downloading content in the Nintendo eShop on both Wii U and Nintendo 3DS.We truly regret the inconvenience, and wish to reassure everyone that providing a solution is our top priority.”

Hopefully, both the eShop and other Nintendo Network issues can be resolved during the downtime. If Nintendo provides any further updates, we’ll be sure to let you know.

Read next: Security hackers got you scared? Focus on fundamentals, not hype