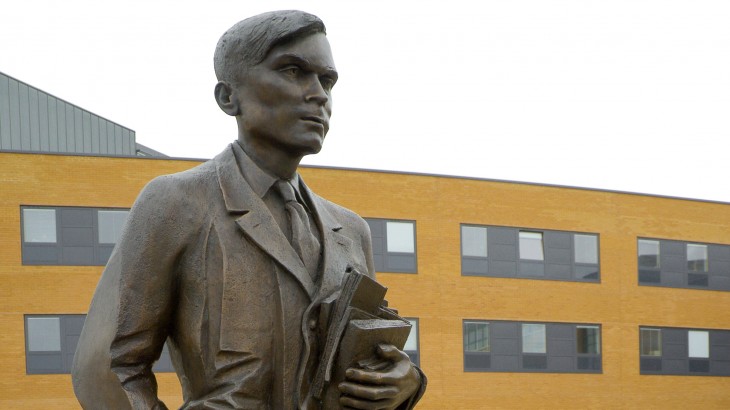 The father of modern computing Alan Turing has been pardoned by the UK’s Queen Elizabeth for a 60-year-old conviction of “gross indecency” for being gay, The Independent reports.

After admitting to police that he was homosexual, Turing and his lover were tried and found guilty of indecency. Hormonal treatments that were part of his probational punishment rendered him impotent. Turing died of cyanide poisoning in a suspected suicide just a couple years later.

The government had previously rejected petitions for Turing’s pardon, but the Queen decided to issue a Royal Prerogative of Mercy because the conviction would now be viewed as unjust.

“[Turing’s] later life was overshadowed by his conviction for homosexual activity, a sentence we would now consider unjust and discriminatory and which has now been repealed,” The Independent reported Justice Secretary Chris Grayling as saying. “A pardon from the Queen is a fitting tribute to an exceptional man.”

➤ Alan Turing gets his royal pardon for ‘gross indecency’ [The Independent]

Read next: Amazon will give $5 to Android users who download apps/games from its app store this Christmas