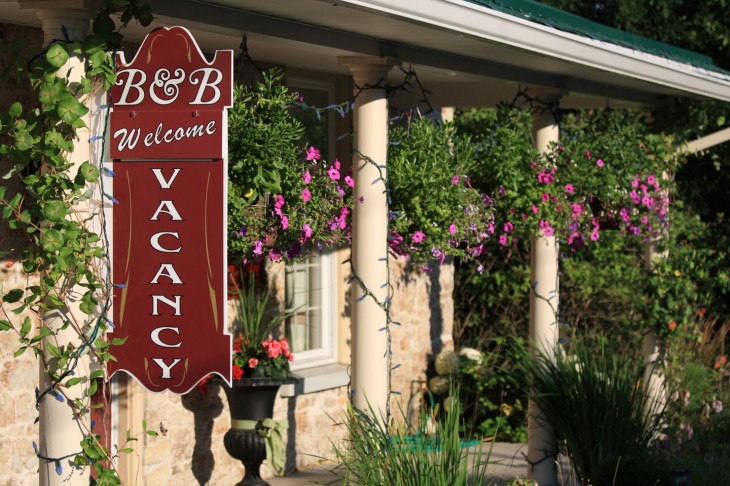 How busy has Airbnb been this year? So much that 6 million guests used its service in 2013, mostly from outside the US. The company has released some growth statistics for this year, saying that it had travelers from more than 175 different countries using it. Not bad for a company that now has had 10 million guests to date.

Where are most people going? It turns out to sun and ski destinations. Among these include Miami, Rio de Janeiro, Bali, Orlando, Lake Tahoe, France, Aspen, Prague, and Vienna.

Even amidst clashes with regulators and government agencies in New York City and other places around the world, Airbnb is still chugging away growing its network of hosts. It now counts 550,000 properties in its database, of which 250,000 were added just this year. It also has 350,000 hosts, meeting the target goal that company CEO Brian Chesky said it had.

➤ Read Next: Top 10 essential tools Airbnb hosts should have

Read next: Take your iPhone for a dive with the Ovision underwater housing