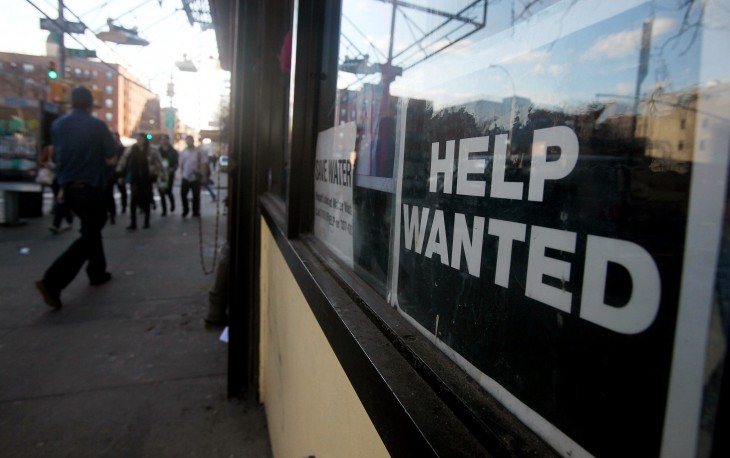 Freelance service platforms Elance and oDesk have announced a merger between the two that will create a rather massive marketplace for businesses to find independent contractors on an ad hoc basis. The news was first reported by PandoDaily and the terms of the deal haven’t been disclosed. It’s not being billed as an acquisition, but rather a “merger of equals.”

In a blog post, Elance said that not much will change for either company’s users. It will “continue to serve our freelancer and client communities on two separate platforms…” It cited potential innovation and opportunities as the reason for the merger, specifically that more resources will now be made in improving hiring, online collaboration, mobile accessibility, and more.

With the new company, oDesk CEO Gary Swart will step down and will be replaced by Elance’s CEO Fabio Rosati, who will run the combined companies. Swart says that he will remain as a strategic advisor. oDesk’s executive chairman Thomas Layton will continue in that position, but oversee the new company. What the new firm will be called remains unknown.

It’s expected that the two sites combined will earn about $750 million this year and the mission for the two companies moving forward will be to further tap into the global staffing economy, estimated to be a $422 billion market according to Staffing Industry Analysts.

Both Elance and oDesk are seeking to reassure their users that not much will change as a result of the merger. Specifically there are no planned updates to fees or membership structures. Furthermore, all functionality is expected to remain the same.

The deal is expected to close in the next four months in Q1 2014. Of course it’s subject to any regulatory review and approval.

Read next: Want to increase your brand's relevancy? Partner up with tween YouTube stars