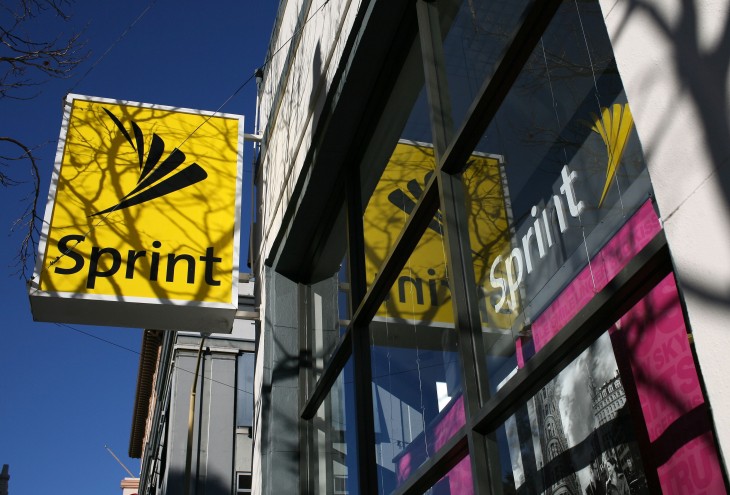 Sprint could be making a bid to acquire the Deutsche Telekom AG-owned T-Mobile US. According to The Wall Street Journal, discussions or plans are in their infancy, but if it a deal does happen, it would face scrutiny over anti-trust issues.

This bold plan, which would leave the US market with three big wireless carriers, is said to be the brainchild of SoftBank CEO Masayoshi Son, who spearheaded the lengthy acquisition of Sprint earlier this year. That merger saw Son’s company pick up not only Sprint, but also wireless company Clearwire.

T-Mobile could be facing its second bout of acquisition talks in the past several years, when it was set to be acquired by AT&T for $39 billion. That deal ultimately fell through following the government’s involvement. Combined, Sprint and T-Mobile would have 53 million paying subscribers, which would still leave the duo behind Verizon Wireless and AT&T.

➤ Sprint Preparing a Bid for T-Mobile US (Wall Street Journal)