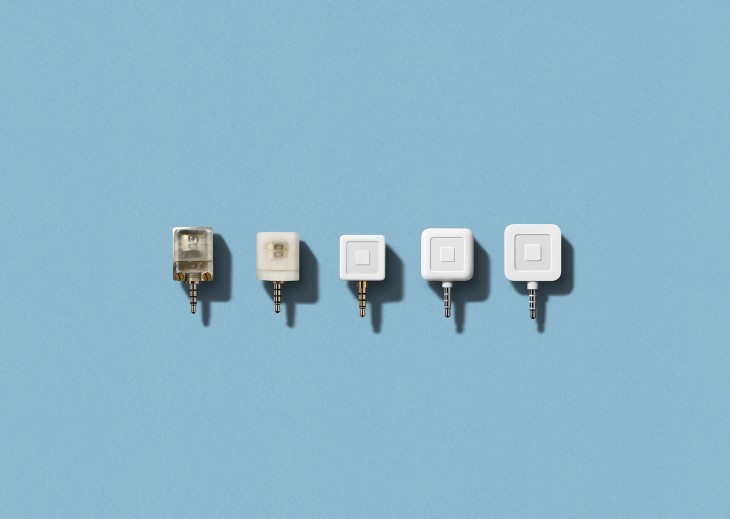 Square is taking the next step to facilitate the digital state of commerce with the release of its latest generation credit card reader. It’s been redesigned so it’s more elegant, thinner, and utilizes so-called “custom-designed components”. Just like its predecessors, the new reader is available today for free to anyone who signs up for a Square account and can be purchased from the company’s website or from any of the 30,000 authorized retailers. 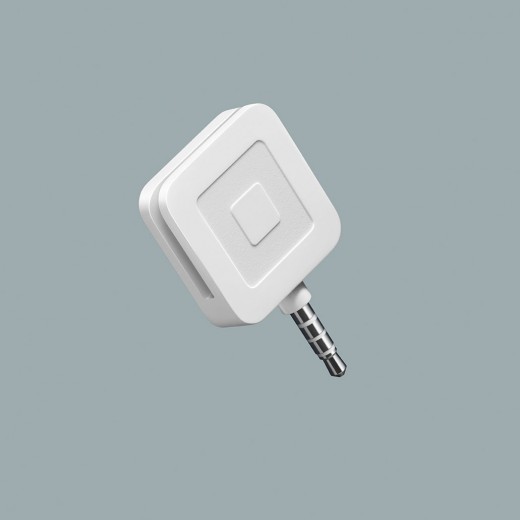 Fundamentally, the overall design of the card reader remains the same — it’s in the same shape as its predecessor. But perhaps the most noticeable thing users will see is the thickness of the device. Square tells us that it is not only 45 percent thinner than the previous versions, but claims that it’s thinner than all other card readers currently on the market.

Other tweaks include a new custom magnetic readhead and spring, custom electronics boiled down into a single chip, and improved communication protocols and audio plug.

The company says that the new design coincided with the updates made to its software, such as the improvements to its Square Register app that was released last month.

It also comes a month after the company announced plans to discontinue its monthly pricing option in favor of per-swipe rates, effective February 1, 2014. At the time, a Square spokesperson told us that the move was intended to improve the service’s usefulness for merchants and retailers: “Over the past year we heard from many of our customers that caps and limits in the program were inhibiting growth—at a certain point, rates went back up the more you sold. We want our pricing to be simple: no more limits or complicated monthly caps at all. Just one low, flat per-swipe rate.”

While Square certainly has multiple means to help merchants sell goods besides its iconic card reader, such as its Square Stand, mobile applications, and marketplace, to appeal to the attractive small business segment, finding ways to make its devices more effective and beneficial is key. Thus the potential reason for the redesign of the card reader.

Read next: Pandora for iOS gets an alarm clock for waking up to your favorite station and new design for iOS 7