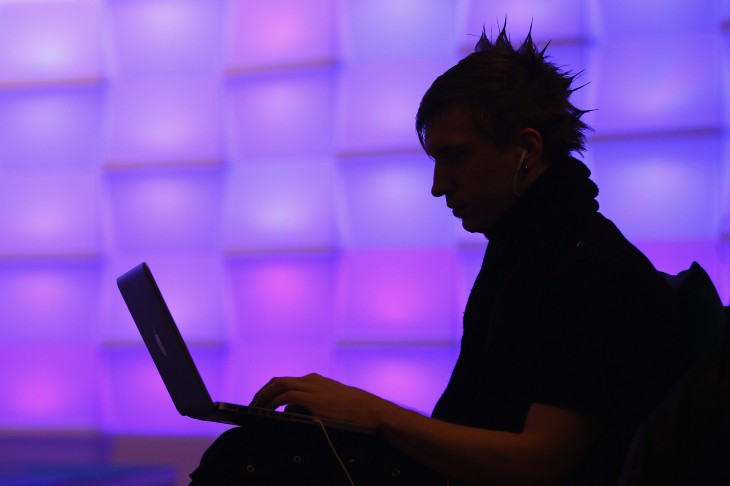 Social sharing service Buffer was the victim of a cyber attack last week after a hacker gained access to Cloud-based database services company, MongoHQ. Buffer wasn’t the only company affected by the attack; developer product CircleCI was also victimized along with smart calendar app, Sunrise, we discover today. Sunrise’s hacking was revealed via an email sent by Sunrise CEO Pierre Valade to the product’s users this weekend.

Sunrise says it has already taken steps to protect user information, including refreshing the identification key that permits its servers from connecting with a user’s Google, Facebook, and Twitter account, something that will prevent the “malicious party” from using the data that may have been extracted.

The company says that LinkedIn, Foursquare, and Producteev data remain safe as those services do not have the same connection process as Google, Facebook, and Twitter. In addition, user emails and passwords are also safe as these credentials have been encrypted. However, the email stresses that if users connected iCloud to their account, they should reset their passwords and also reconnect its app with Apple’s cloud and storage service.

Valade says no credit card or banking information was compromised and in the interest of further protection, all users have been automatically logged out of its app.

Read next: The myth of the brainstorming session: The best ideas don't always come from meetings