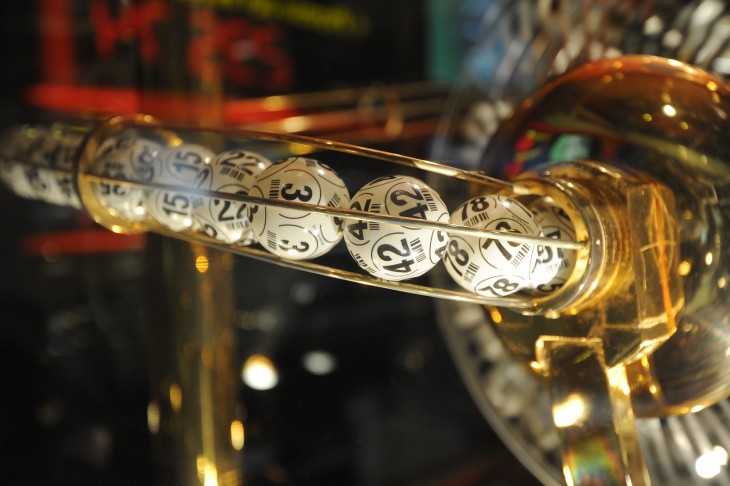 Contest management service Skild today launched the open beta program for its self-service platform called OpenSkild enabling anyone to create competitions on the fly. To mark the occasion, Skild is providing free training and “challenge design consultations” to 25 organizations — eventually more people will gain access, although it failed to provide a timeline.

OpenSkild offers several features, including the ability to handle thousands of entries, support for mobile, multimedia and interactive contests, multiple contest rounds, and more. Skild says that it has been used by Google, AT&T, Autodesk, MTV, Nike, NASA, General Electric, and others.

Our goal with OpenSkild is to further democratize the power of online challenges to inspire creativity and promote social good through crowdsourcing…We launched OpenSkild so that any organization, regardless of size, has the power to create competitions which unlock the potential of people everywhere to be inventive, creative, and help solve real-world problems.

Read next: Prepare for take-off: FAA clears the way for use of devices during take off and landing