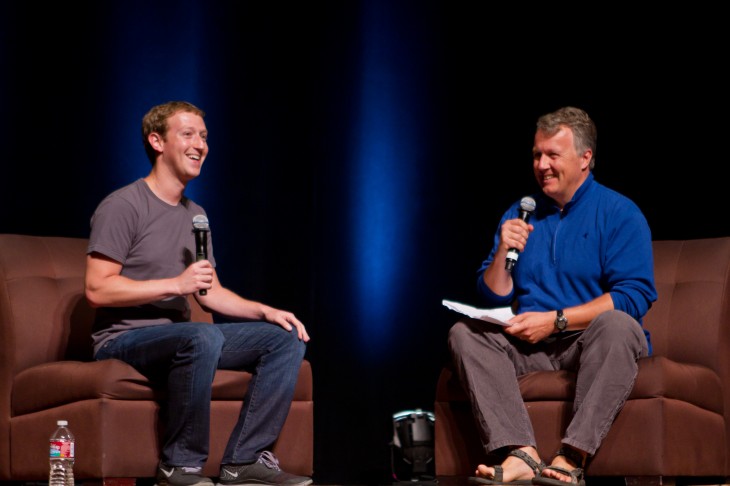 Update: The Startup School videos featuring Watsi’s Chase Adam and from “Office Hours” have just been posted online. Our post below has been adjusted accordingly.

All of the talks have been posted online, including the inspirational one given by Watsi founder Chase Adam. You can also find our complete coverage of the event here.

Becoming more popular every year, Startup School is a one-day event whereby budding entrepreneurs attend to learn what starting a company is like from some of the tech industry’s best. For the second year in a row, the event was livestreamed — you can find last year’s videos still online as well.

Evernote’s Libin also gave an insightful talk about his company’s early days and three lessons that the audience could take away:

SV Angel’s Ron Conway spoke about how entrepreneurs should focus on product and also shared tales of some of his investments:

Watsi’s Adam talks about his healthcare crowdsourcing organization’s history in its 999th day:

Here’s the rest of the videos from that day: