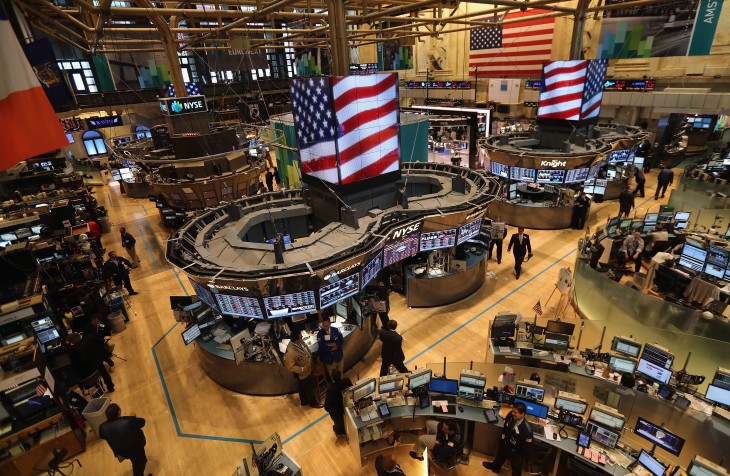 Update: The New York Times has confirmed that Twitter’s investor roadshow begins on Monday and the IPO is expected to be on November 6.

Twitter has set its IPO price range at $17 to $20 and has said it will offer 70 million shares when it goes public on the New York Stock Exchange. The news came as the company filed an amended S-1 statement with the SEC today. What’s more, the NYSE has formally approved Twitter’s listing under the symbol “TWTR”.

Should Twitter’s stock price be $20 per share, the company could raise as much as $1.6 billion. And while 70 million common stock shares are available, an additional 10.5 million could be purchased less the underwriting discount. After its offering, it says that 544,696,816 shares of common stock will be outstanding.

Twitter estimates that the net proceeds from its IPO will be approximately $1.25 billion based on it’s assumed IPO price of $18.50. In its S-1 filing, the company says that the “principal purpose” of the offering is to increase its capitalization and financial flexibility. At the end of the process, the executive team, directors and holders of 5 percent or more of common stock will own “in aggregate” 51.4 percent of the outstanding common stock shares.

Today’s revelations come following news that Twitter had secured $1 billion in load credit from banks to help in potential acquisitions. It also takes place more than a month after it filed for IPO and several weeks after it publicly released its S-1 statement.

The next thing investors will probably wonder is when the first shares will begin trading. Some are suggesting that it could be November 4, while others say November 15.

By comparison, when Facebook went public, it was priced at $38 per share and traded 500 million shares on opening day.