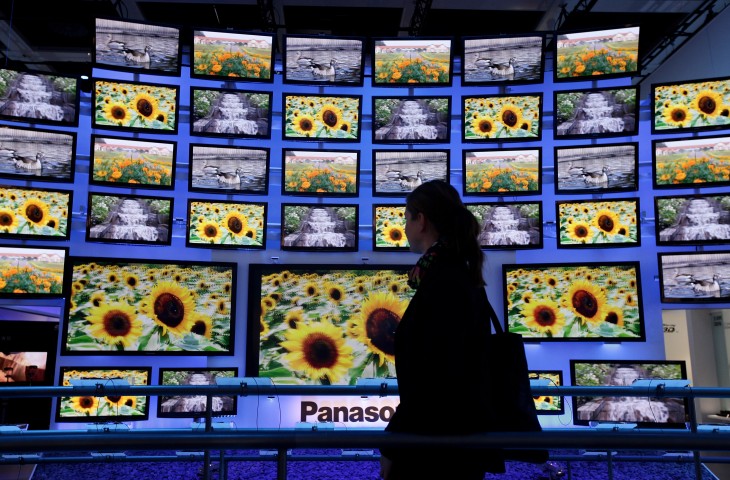 Social TV service provider Dijit Media is moving forward with the next phase of its platform development. The company today officially unveiled its Reminder Button that it is licensing to broadcasters so it can be affixed to websites and other online properties to remind viewers of when their favorite shows, episodes, or movies are going to be shown. Three networks have already signed up with eight more set to debut the button soon.

The company’s Reminder Buttons had been around since August, appearing on more than 80 individual TV show webpages. It is announcing that it has struck deals with Fox Broadcasting Company, BBC America, and truTV Networks.

Although you may not be familiar with Dijit, its consumer application NextGuide may be more recognizable. But while viewers can search for shows and episodes they really want to watch from the app, there’s still a bit of a disconnect specifically when it comes to the network websites.

For example, perhaps I find myself fond of FOX’s Sleepy Hallow series. If I had NextGuide installed on my mobile device, I could simply set a reminder through the app. On the other hand, if I didn’t, then I could create a reminder just by going to the show’s homepage on FOX’s website. When viewers want to know more about a show, they’ll probably go directly to the page on the network’s website. So after reading the information and you’re enticed, then you can set a reminder right then and there.

When a viewer sets the reminder, they will enter their email address or Facebook account information, which will be used to send them show reminders 30 minutes before an episode airs. This works not only with Live TV, but also Amazon Instant Video, Hulu Plus, iTunes, and Netflix. The reminders will either be sent by email or notifications through NextGuide’s iOS app (we’re told an Android app is coming this year).

As an added feature, viewers can schedule episodes to be saved to their DVR with a one-touch button. The catch is that it only works for Comcast, DIRECTV, and DISH subscribers right now.

We realized many people see promotions for new TV shows and movies that look exciting, but forget to actually watch when the premiere occurs. We built the Reminder Button to help regular TV fans never miss a show they want to watch, and kept it very simple for them to use.

With the addition of the Reminder Buttons, Dijit Media may have found ways to lace the Internet with its technology to better track what people want to watch. Viewers can not only get reminders from mobile apps and its NextGuide website, but also through the use of the Dijit Remote and GoMiso, which Dijit acquired in February.

The data derived from these Reminder buttons could also be invaluable to the broadcasters as well. Perhaps this will be used as a means to offer more targeted advertisements or to help build up a fan base surrounding the show while also monitoring what’s being said about each episode.