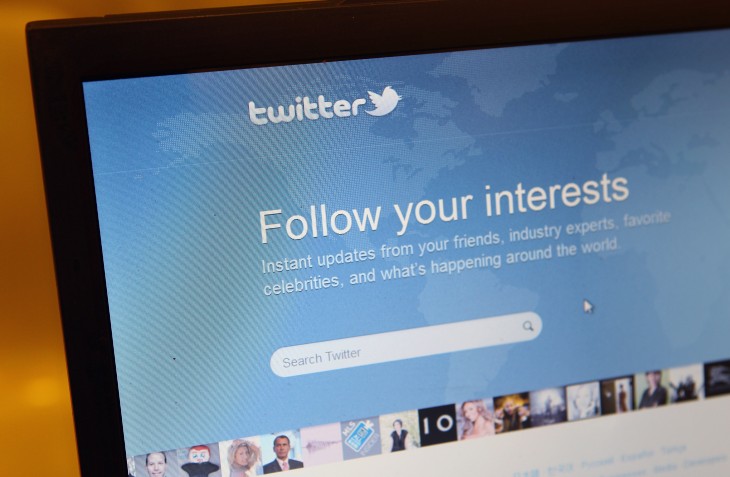 Storify has released an update whereby its embeddable stories are now included as part of Twitter’s related headlines feature. As a result, if you view a particular Tweet’s permalink page, it will display content where it’s been embedded. Before this section only included approved publishers — now Storify is one of them.

In its first significant update since the company was acquired by Livefyre, the related headlines tie-in will surely help show more value to publishers about why they should use Storify’s technology.

Related headlines is a fairly new feature, having only been launched in August. Twitter created it because it wanted to help make it easier to discover content while also getting a more balanced and complete picture of what’s happening. It explains it thusly:

When you embed Tweets in your content, the headline of your article and Twitter account will be surfaced on the Tweet’s permalink page for all to see.  We think this will help more people discover the larger story behind the Tweet, drive clicks to your articles, and help grow your audience on Twitter.

Storify says that its embedded stories will appear in that same area of the permalink page, but in a section below related headlines. In order for it to appear, the company says to embed Storify stories into articles like before and if the article helps tell the story behind the Tweet, Twitter will give related headline attribution to your website.

Storify acknowledges that this was something that it had worked with Twitter to achieve, saying that it will be invaluable to publishers. It thinks that publishers will appreciate being having the content curation and “traffic-boosting benefits” of Twitter’s related headlines.