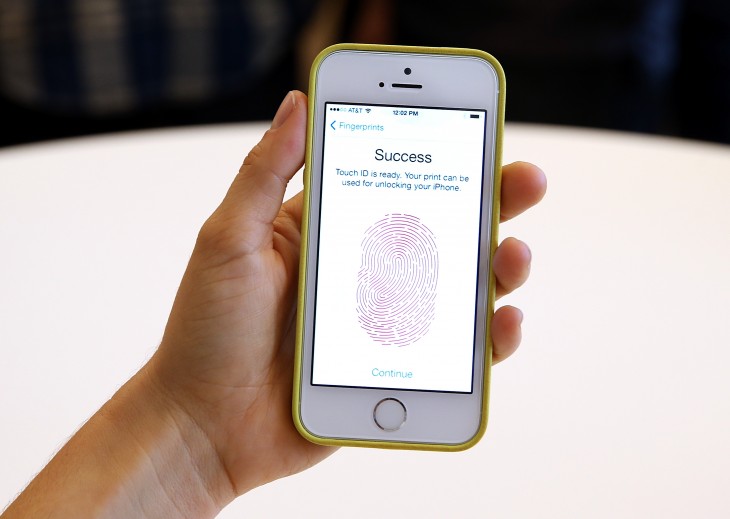 The world wants more security for their mobile devices — that’s the word from PayPal and the National Cyber Security Alliance, after the two companies joined forces to fund a Zogby Poll to understand people’s tolerance of security as the mobile device continues to evolve.

As part of National Cyber Security Awareness Month, both organizations had incentive to better understand user behavior when it came to protecting their mobile devices. After all, PayPal is one of the main online payment platforms in the marketplace today and whether you’re paying for a purchase or transferring money, feeling secure on the one computer that’s always around you is essential.

This year’s survey polled more than 1,000 US adults in a bid determine how integrated mobile devices have become in their daily lives. Two-thirds of respondents said their smartphone is never more than one room away, while 10 percent keeping it near them no matter. Interestingly, a tiny fraction of those polled (0.25 percent) indicated that they use their mobile device to make at least one transaction per day.

But amid all of the unknown data stored on mobile devices, just what are users comfortable with having to protect what’s on their phone? Having anti-virus or security software ranks as the most preferred with 30 percent while a nearly equal amount think having a strong password is good enough. Oddly, 24.4 percent say that having nothing is their preferred protective measure. Biometrics, which became available on the iPhone 5s received 18.7 percent of the vote.

On the subject of biometrics, more than half of respondents indicated that they were comfortable with the use of fingerprint identification on a mobile device, that’s despite security issues with the iPhone 5s. Nearly 45 percent said that they would be fine with automated facial recognition, while 31 percent said hand gesture recognition technology would be also fine with them.

Even with all the improved security measures one could take, it is refreshing to see that more than 76 percent of respondents indicated that they did not use the same mobile device PIN on their other online accounts. But, more than half said that when choosing between their wallet and smartphone, it’s the latter that is expected to be stolen or lost.

After reviewing the data, PayPal and the National Cyber Security Alliance have crafted several simple ways that users can better secure their data without needing to implement some sort of expensive and overboard protection plan: