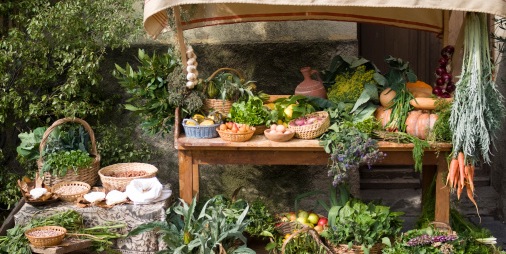 Evernote has announced Evernote Market, an online store that will serve as a repository for products integrated with its service and other collaborations.

The market also includes “lifestyle products” that are designed to help you work better, but don’t necessarily have a technological connection with Evernote. Bag company Côte&Ciel and Evernote have teamed up to offer exclusive rucksack and flat pack designs, while Abrasus has created an Evernote-themed slim wallet and triangle commuter bag. As you’d expect, most of the products come in the company’s iconic grey/green color scheme.

Evernote just gave its fans lots of shiny and pretty things to spend their money on as it sets out to create a lifestyle and design brand. Some products, like a five-pack of colorful Japanese business socks, don’t make much sense, but most of the offerings have an attractive style to them.

Read next: Facebook for Android gains ability to edit posts and comments after sharing, coming to iOS soon