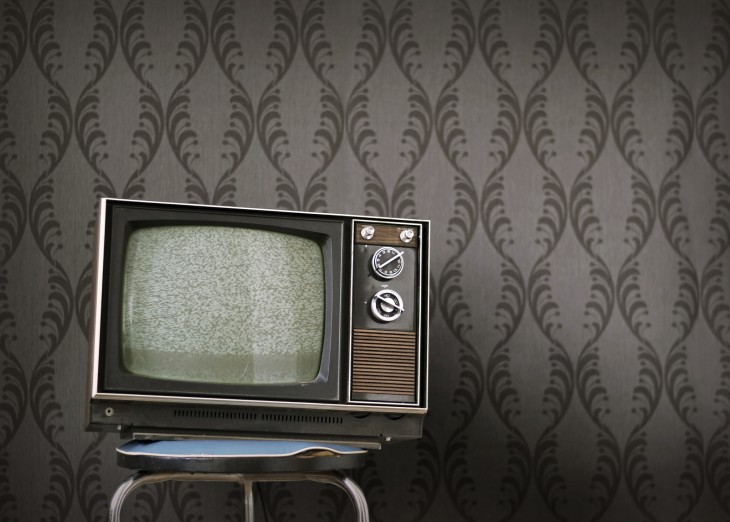 The number of on-demand, movie and TV streaming platforms continues to grow, making it increasingly difficult for the average person to keep track of where their favorite shows and blockbuster films are being offered.

Guidebox, which is already trying to solve this problem with its own Web platform (currently in beta), is now opening up its movie and TV discovery API to the developer community. It’s free and lists over 100 streaming services and digital marketplaces, including Hulu, Netflix, iTunes and Amazon.

The API also supports broadcast networks in the US, including ABC, NBC, CBS, as well as prolific cable channels such as AMC and HBO.

It’s a neat integration and should appeal to developers who want to offer unified search within their website, iOS or Android app. It’s already being used in the GetGlue app and if you’re interested, you can request an invite code via the link below.

Read next: Microsoft buys Xbone.com, even though Major Nelson thinks the Xbox One nickname is disrespectful