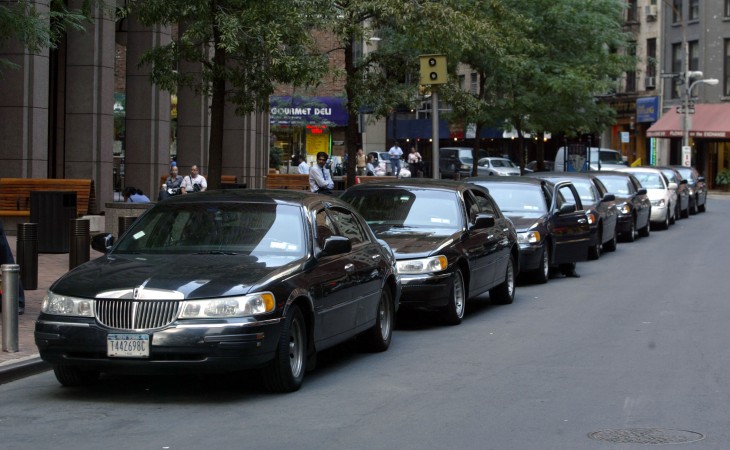 Private car service Uber has formed a partnership with the National Football League’s (NFL) Players Association for the 2013-14 season in what could quite possibly be a major milestone for the company. Through this deal, NFL players will be able to summon a ride in any city that Uber services, giving them “access to safe, discreet, and professional transportation when they need it.”

It’s unclear how many NFL players have private cars to transport them around, but most likely it’s not that many. From the statement we received from the NFL, it doesn’t seem like there’s anything significantly special about this arrangement, with the exception that the Players Association will be distributing keychain cards with $200 worth of ride credits to active players as well as gift cards to their friends and family.

Uber clearly gains an advantage through this partnership — after all, it’s in practically all the cities where NFL teams are and seeing someone like Indianapolis Colt quarterback Andrew Luck talking about how he got to the stadium in an Uber black town car is a promotional boon for the service.

But it’s not the only partnership that it has. As the New York Times notes:

Uber already works with professional sports teams including the San Francisco Giants and with prominent players like Kevin Love of the Minnesota Timberwolves. The company operates in 17 of the N.F.L.’s 31 cities, but it has been unable to break into markets like Houston and Miami because of regulations governing taxi companies.

Company CEO Travis Kalanick says: “Many professional athletes love and have used Uber organically so this was a great opportunity to help raise awareness about our technology while helping the NFLPA tackle a serious issue.”

That serious issue being that the NFL wants to keep its players safe on the road. As most often drive themselves to practice, games, and elsewhere, it could be said that the NFLPA wants to make sure that if needed, players can have access to their own private car service on the fly, but not without having to break the bank — especially if they’ve been drinking or partying too much. And let’s face it, there have been more than a few incidents where alcohol-impaired driving took place.

NFLPA Player Representative Zak DeOssie (New York Giants) said: “We wanted to partner with a company that could not only provide a service, but also provide a technology and messaging platform that makes it easy to promote responsibility to our players and fans.”

Both Uber and the NFLPA will hold a press conference later today with more details. TNW will be there and will update this post accordingly.

Read next: Pixable's Photofeed wants to be the one place you store all your photos in the cloud