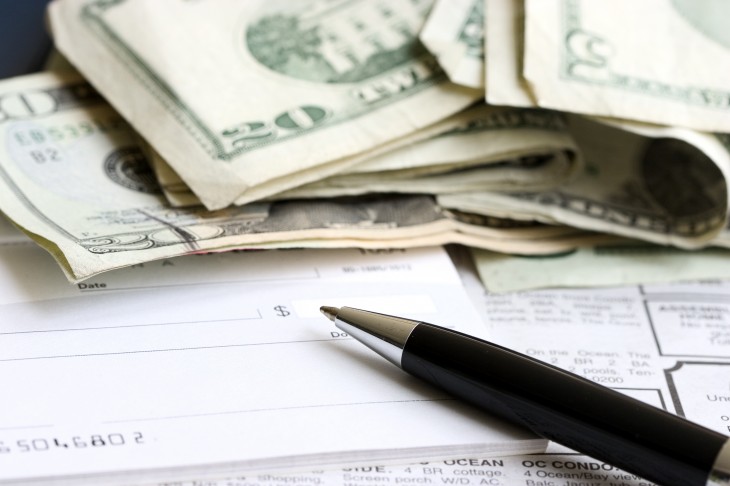 ZenPayroll revealed today that it is now processing over $100 million in payroll eight months after the company launched. The company is managing salaries and payments on behalf of several thousand employees from businesses with less than 10 people.

Today’s announcement comes as the company is embarking on its next endeavor: expansion to other US states. Currently it’s only servicing small-to-medium-sized businesses (SMBs) in California, but now it’s launching in Texas, Florida, and Washington. In the next couple weeks, it will be in New York and Illinois.

Moving into a new state isn’t necessarily an easy task for ZenPayroll. Company CEO Joshua Reeves says that his team needs to review every state’s regulatory and compliance procedures as it pertains to payroll to make sure that the company can adhere to it and help customer companies out. As it stands, a uniform set of policies doesn’t exist and therefore it takes time for ZenPayroll to service new areas. Eventually, it says that the process will become much faster to launch in new markets.

Reeves estimates that based on continuing demand for his company’s services, approximately 40 percent of the US population will be covered within the next few weeks. It’s already looking into the future, targeting more states and even planning its international expansion to Canada in 2014.

ZenPayroll is currently servicing businesses in a variety of industries with its automated cloud-based payroll service, including technology startups, flower shops, bakeries, hotels, dentist offices, and many others. Earlier this year, it unveiled a cloud-based service for accountants to help them better manage payrolls for multiple companies. The goal of the company is to provide everyone, especially SMBs, with a useful accounting service that manages payroll tax calculations and payments, direct deposit transactions, and all filing without having to pay for enterprise-scale software.

While the company is processing $100 million in payroll, it tells us that it’s likely to be hitting a $125 million run-rate this month.

Read next: Pressy: The little button that wants to control your Android phone