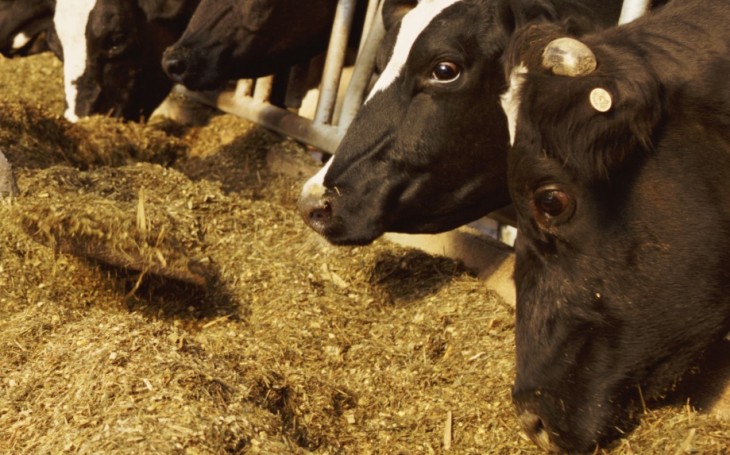 In the month following Google Reader’s demise, Feedly has emerged as the top replacement, according to a report from analytics service Parse.ly (via GigaOm).

In its first ever Authority Report, Parse.ly found Feedly to have driven more than six-times as much traffic as other RSS competitors, such as Pulse.me, The Old Reader, Bloglovin and Netvibes, during the month of July. The report drew on data from over hundreds of online news publishers with a total of 5 billion page views and 160 million unique visitors.

Ranked overall, Feedly was the 14th-biggest traffic source for Parse.ly publishers. Google and Facebook took the top two spots by wide margins, followed by recommendation service Outbrain in third. However, Parse.ly tracked inbound traffic from member sites and other news sites separately, but if combined, the data actually suggests that news sites serve as the third-highest traffic referrer.

Feedly looks set to capitalize on the RSS opportunity. Earlier on Monday, the service opened up its premium service to the public. Feedly Pro costs $5 a month or $45 for the year and include features like article search, one-click saving to Evernote and customer support.

Google announced plans to sunset Reader on July 1 as part of a spring cleaning back in March. In the 48 hours following the announcement, Feedly picked up 500,000 new users as RSS fans scrambled to find a replacement.

Read next: Facebook to pay $15 per user in $20M Sponsored Stories class-action settlement